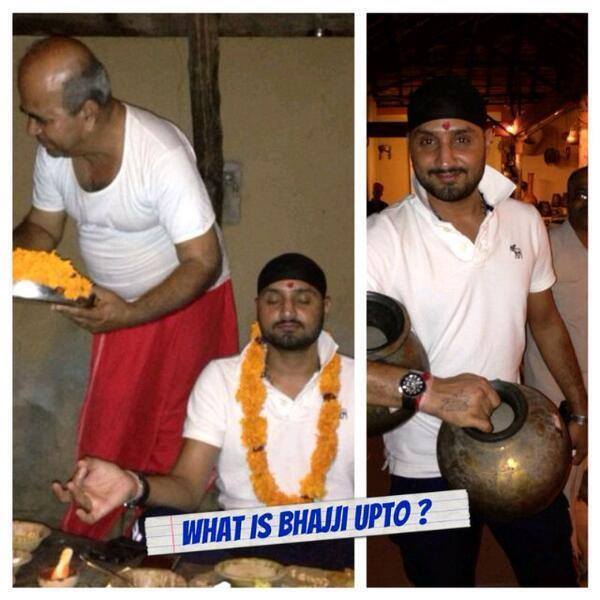 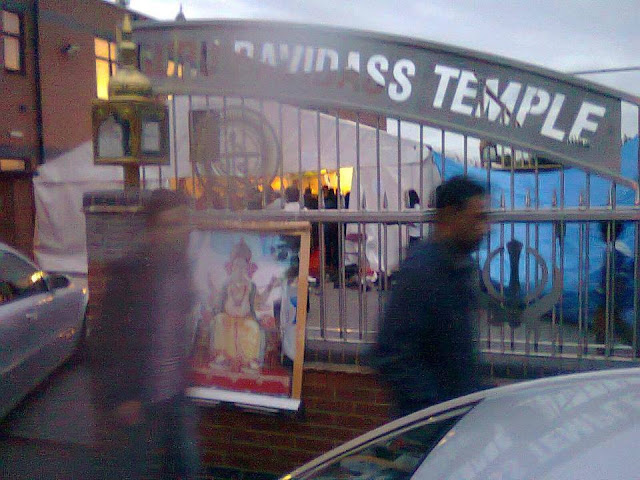 SO CALLED SIKH LEADERS AT ONE OF THESE 'TEMPLES'

HINDU FASICTS BEHIND THE MASS KILLING IN UP 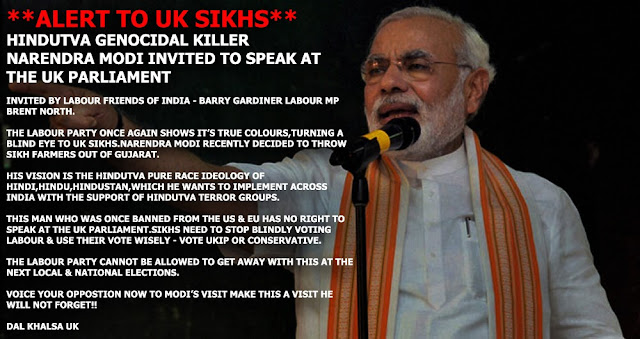 A BJP legislator who allegedly uploaded and shared a fake video that was one of the triggers of communal clashes in Muzaffarnagar in Uttar Pradesh, has been booked for promoting religious enmity, but has evaded arrest repeatedly, a top official said today.

32 people have been killed in the clashes since Saturday.


BJP MLA Sangeet Som was among some 200 people charged for circulating the fake online video on youtube and other social sites, purportedly showing two men being lynched by a mob in the state. The police say the video is two-years-old and not even filmed in UP.

"We have made repeated attempts to arrest Sangeet Som, but he is missing. He hid in villages," Muzaffarnagar District Magistrate Kaushal Raj told NDTV. He said Sangeet Som has been charged with promoting enmity under the Information Technology act.

He said the BJP legislator not only shared the provocative video, but made a comment seen to be inciting anger: "See what happened in Kawal."

The comment referred to the killing last month of two Jat brothers who were lynched after they shot a Muslim boy for harassing their sister in the village of Kawal. A farmers' mahapanchayat was called on Saturday to demand justice for the brothers. An attack on farmers after the meet, triggered clashes and spiraled into rioting in several villages.

"Sangeet Som turned up at the mahapanchayat but the crowds were too large, so we could not arrest him," the district magistrate said.

The BJP denied that its MLA was involved. "Sangeet Som had no intention of causing trouble. Social media is used so much these days. The Akhilesh Yadav government is targeting the wrong people," said BJP Spokesperson Vijay Sonkar Shastri.

The police said that mobile phones were used to spread the video and rumours, and though the fake video was removed, it was still being circulated through CDs, keeping tension simmering in the riot-hit villages.

The Battle Of Saraghari - 116th Anniversary We Remember...

116th ANNIVERSARY OF THE BATTLE OF SARAGHARI 21 SIKHS OF THE BRITISH SIKH REGIMENTS FOUGHT OVER 10,000 AFGHANS & TRIBESMEN TILL THE DEATH...WE REMEMBER! LISTED BY UNESCO AS ONE OF THE GREATEST BATTLES 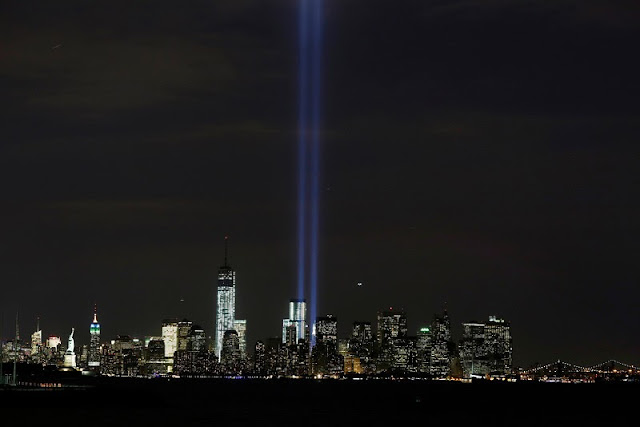 WE PAY OUR RESPECTS TO THOSE VICTIMS OF 9/11 WHO PERISHED IN THE ATTACKS ON THAT FATEFUL DAY OF SEPTEMBER 11TH 2001 - 12 YEARS AGO,& IN THE WARS THAT FOLLOWED OUR THOUGHTS REMAIN WITH THE FAMILIES & FRIENDS OF THOSE WHO LOST LOVED ONES IN THE MOST HORRIFIC ACT OF TERRORISM IN LIVING MEMORY,THOSE TERRORIST JIHADISTS WHO CARRIED OUT THE ATTACKS ARE NOT MEN , BUT ARE WALKING CORPSES OF PURE EVIL.... EVERY SIKH IN THEIR ARDASS ASKS FOR''NANAK NAAM CHARDHI KALLA TERE BHANEH SARBAT DA BHALLA'' WE ASK FOR THE WELL BEING OF ALL OF HUMANITY & THE WORLD IN THE TRUE SPIRIT OF SIKHI & THE KHALSA WHO'S JOB IT IS TO SERVE HUMANITY... MAY SUCH AN ATTACK NEVER HAPPEN AGAIN.... 9/11.... THE DAY THE WORLD CHANGED FOREVER...

Hindu Terrorism - Hindutva On The Rise 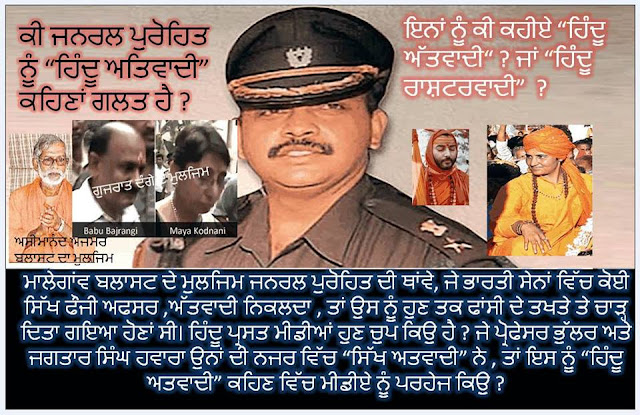