Protection for Sikhs After Terror Attack In Wales On Sikh 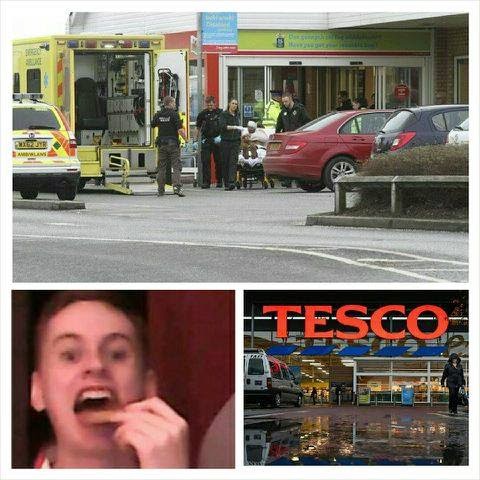 Dal Khalsa UK alongside the wider Sikh Community in the United Kingdom and Europe urge the government & authorities to do more to reassure the Sikh Community,after the horrific attack on a Sikh in Mold,North Wales.

A 24 year old Sikh Sarandev Singh Bhamra was brutally attacked by Zack Davies in a Tesco supermarketwho used a machete and hammer to inflict 'life changing'' injuries as per the Police statement.It was only through the intervention of customers at the Tesco store that further injuries were prevented.

During the attack Zack Davies was heard shouting 'White Power' a slogan used by White Supremacist terrorist groups.The Sikh Community views this as an act of terrorism or more specifically an act of domestic terrorism such as the one seen in the Wisconsin Massacre of Sikhs in the USA by White Supremacist Wade Micheal Page.
The Terrorism act 2000 defines terrorism as:
The use or threat of action designed to influence the government or an international governmental organisation or to intimidate the public, or a section of the public; made for the purposes of advancing a political, religious, racial or ideological cause; and it involves or causes:
*serious violence against a person
*serious damage to a property
*a threat to a person's life
*a serious risk to the health and safety of the public; or
*serious interference with or disruption to an electronic system.

Since 9/11 after every Islamist act of terrorism Sikhs become the prime target for backlash from racists & terror groups who believe in racial hatred and in various ideologies of hate such as Nazism.While we condemn all acts of terrorism & backlash against Muslims,Jews,Christians & all other faiths but due to the visibility of Sikhs we are always in the sights of those who wish to use tragedies to advance their ideology of racial hatred not always against Muslims but towards people of colour,and it is the Sikhs who are the very first before Muslims & Jews to face a backlash.

Sikhs like the Jews are protected under the Race Relations Act 1976,and we should be seeing this protection in action when such attacks occur or when we face a backlash.

The media across the United Kingdom has failed to report on the attack in Wales,and only local newspapers in Wales & the Sikh Channel have covered this story.While the Sikhs in the UK remain confident of their place as equal citizens, who for generations have fought for this country during two World Wars,the Sikh Community now asks the question will the Government & Police act to provide adequate protection & reassurance to the Sikhs in the wake of attacks such as the ones in Paris,just as the Jewish Community have been provided with even though thankfully they have not faced such backlashes like the Sikhs do at such times.


We believe the mainstream media such as the BBC should and could do more to cover the backlash on Sikhs,as they have a social responsibility to do so,rather than concentrating on non news stories which are of no public interest.On this occasion the mainstream media failed to take up the story as they should have and we condemn them for this.We thank the Sikh Channel for doing it's duty as the prime TV Channel for the Sikh Community in taking up this issue as soon as news broke of the incident a week ago,we appeal to all the Sikh Community to continue to support Sikh Channel.We also ask Sikhs in Europe to write to their MP's & Governments asking them for similar reassurances & protection in Europe as we the UK Sikhs are requesting our Government for.

Finally we also thank the people of Mold,North Wales who have all come out to condemn this attack and for their kind words to the Sikh victim & community across the UK. 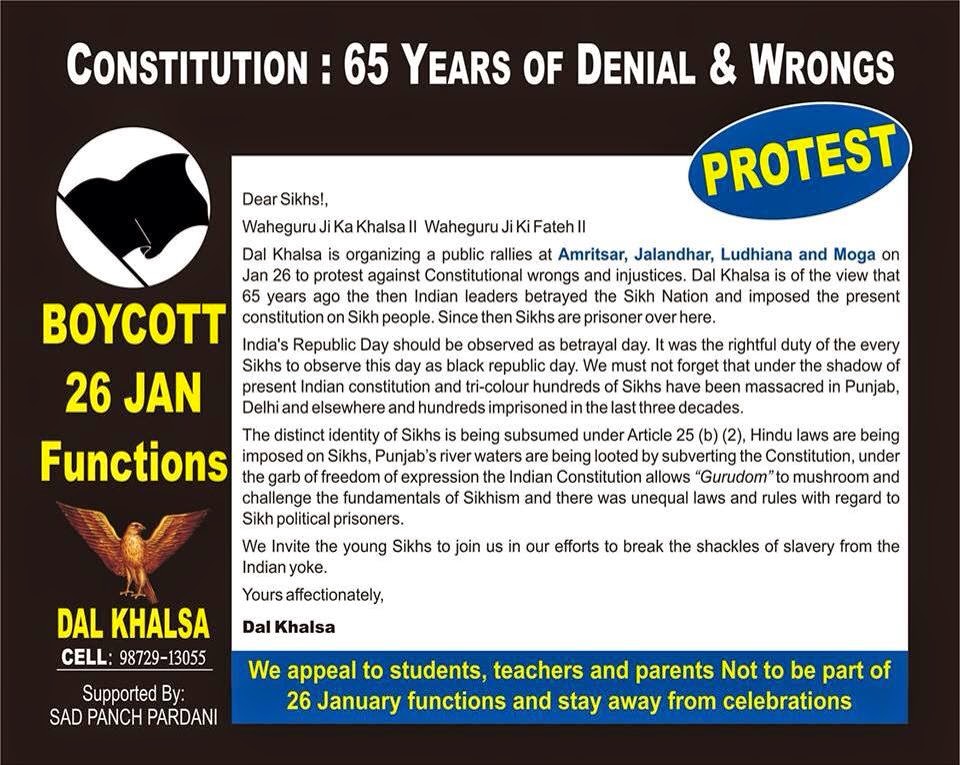 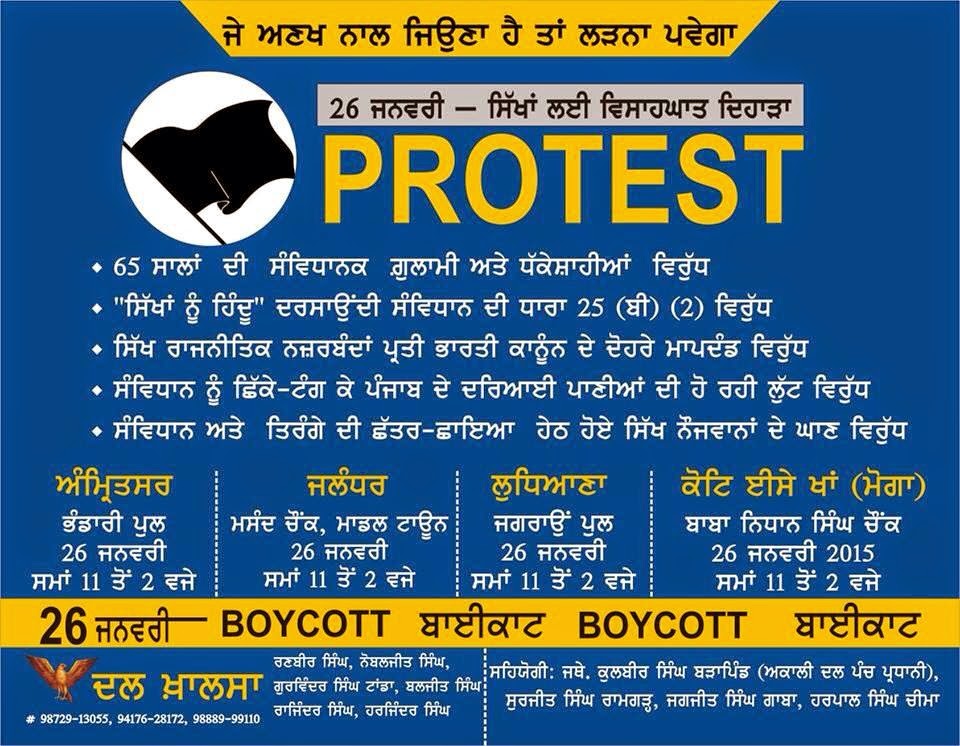 
Jathedar Balwant Singh Ji Nandgarh is removed as Jathedar of Sri Damdama Sahib for supporting the Nanakshahi Calendar & speaking out against the RSS.Seeing this the SGPC,Sant Samaj & their cults,Badal Govt have removed him to please the Hindutva RSS 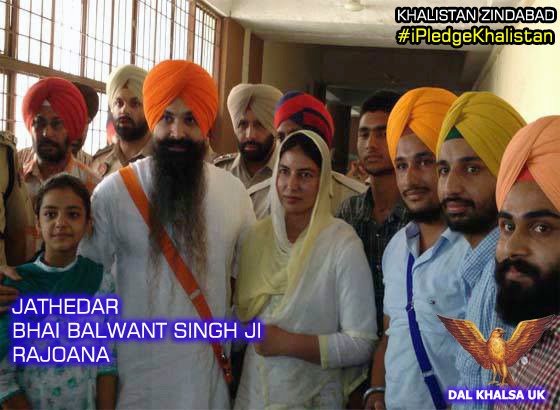