Bhai Gurbaksh Singh Ji Khalsa did not attend Hospital voluntarily today as earlier reports indicated. Following breathing difficulties his family wanted to take Bhai Gurbaksh Singh to hospital. Bhai Sahib did not agree to this. The Police, medical team and members of Sangat took him to Hospital against his wishes. His health has seriously deteriorated. Further update soon. 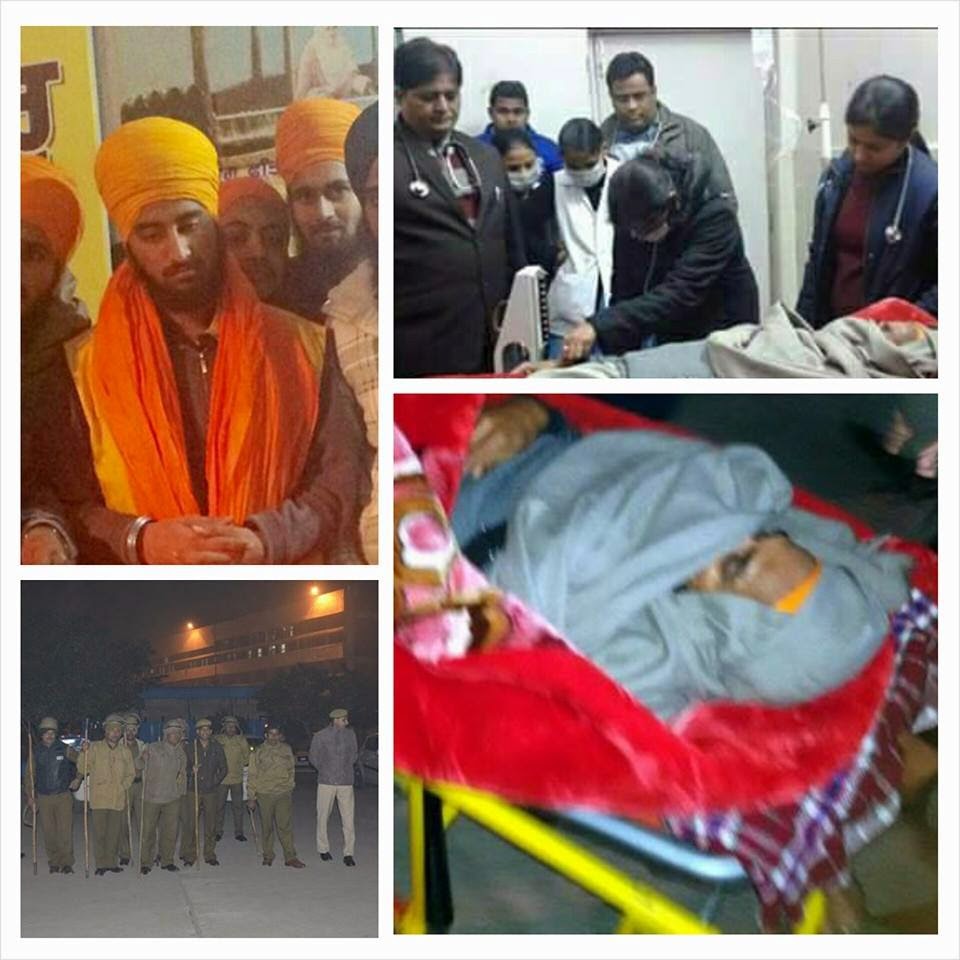 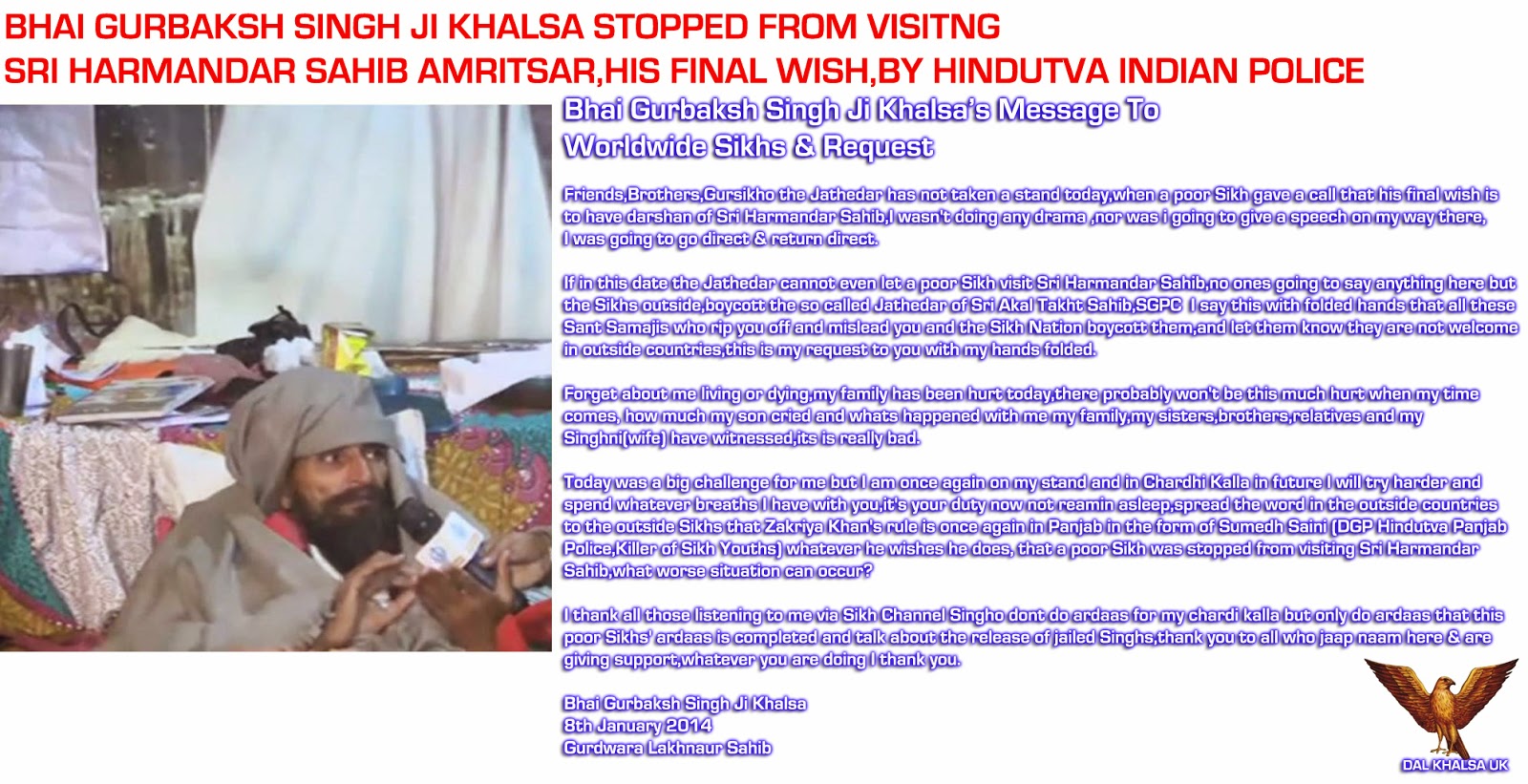 Message to Worldwide Sikhs
Friends,Brothers,Gursikho the Jathedar has not taken a stand today,when a poor Sikh gave a call that his final wish is to have darshan of Sri Harmandar Sahib,I wasn't doing any drama ,nor was i going to give a speech on my way there,I was going to go direct & return direct.

If in this date the Jathedar cannot even let a poor Sikh visit Sri Harmandar Sahib,no ones going to say anything here but the Sikhs outside,boycott the so called Jathedar of Sri Akal Takht Sahib SGPC I say this with folded hands that all these Sant Samajis who rip you off and mislead you and the Sikh Nation boycott them,and let them know they are not welcome in outside countries,this is my request to you with my hands folded.
Forget about me living or dying,my family has been hurt today,there probably won't be this much hurt when my time comes, how much my son cried and whats happened with me my family,my sisters,brothers,relatives and my Singhni(wife) have witnessed,its is really bad.
Today was a big challenge for me but I am once again on my stand and in Chardhi Kalla in future I will try harder and spend whatever Breaths I have with you,it's your duty now not reamin asleep,spread the word in the outside countries to the outside Sikhs that Zakriya Khan's rule is once again in Panjab in the form of Sumedh Saini (DGP Hindutva Panjab Police,Killer of Sikh Youths) whatever he wishes he does, that a poor Sikh was stopped from visiting Sri Harmandar Sahib,what worse situation can occur?
I thank all those listening to me via Sikh Channel Singho dont do ardaas for my chardi kalla but only do ardaas that this poor Sikhs' ardaas is completed and talk about the release of jailed Singhs,thank you to all who jaap naam here & are giving support,whatever you are doing I thank you.
Bhai Gurbaksh Singh Ji Khalsa
8th January 2014
Gurdwara Lakhnaur Sahib 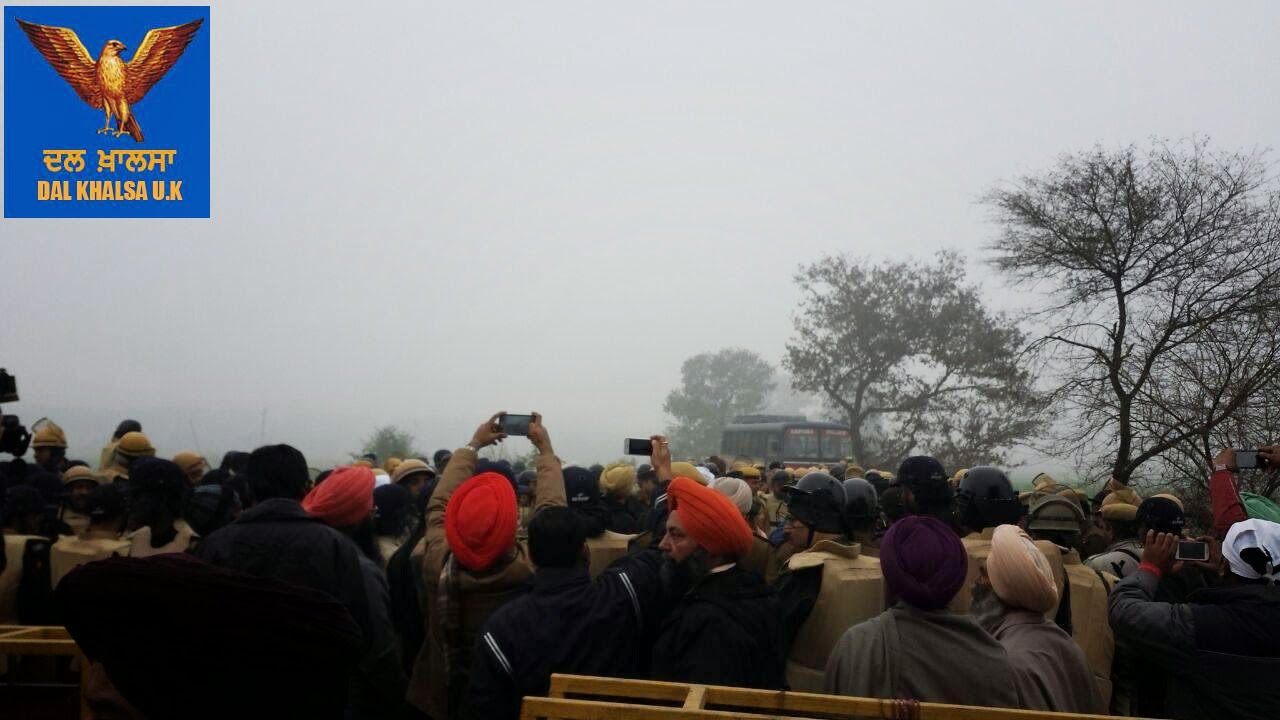 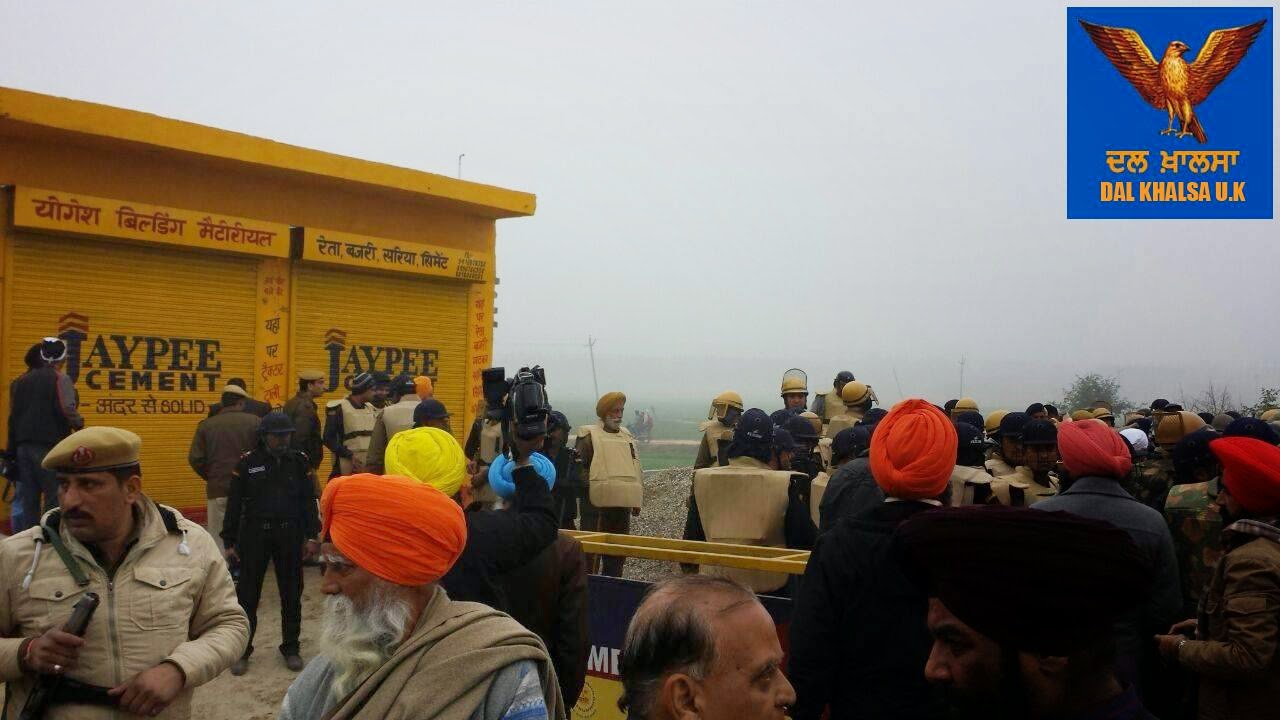 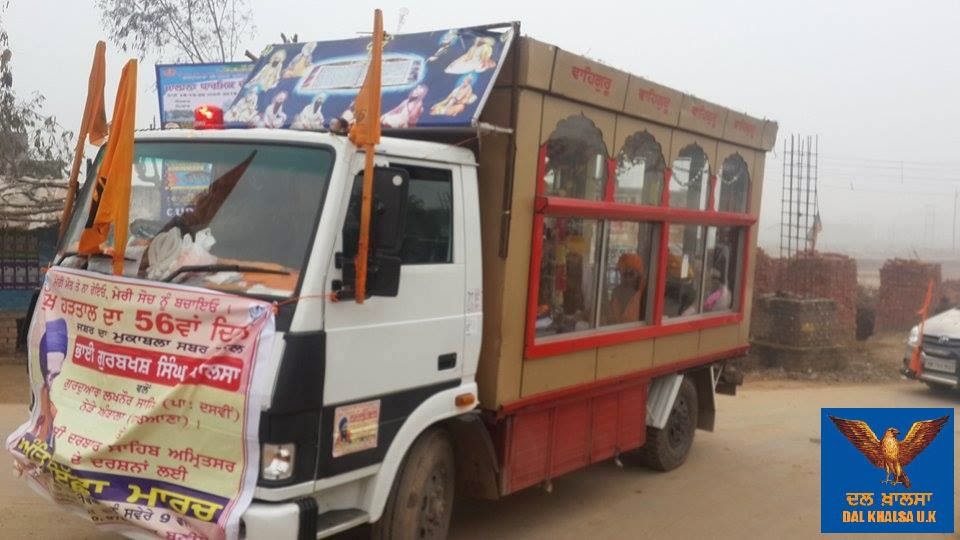 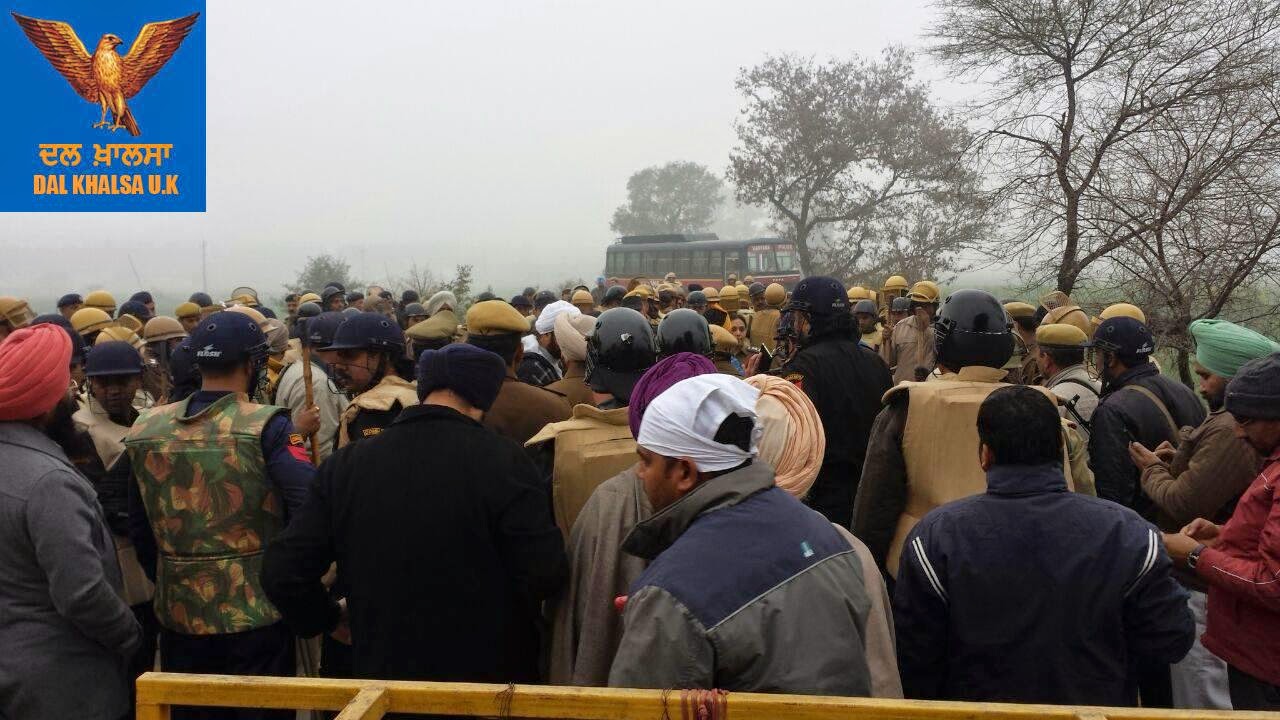 Sikhs from across the UK gathered outside the Indian High Commission in London on 7th January 2015.The gathering was to protest against the on going imprisonment of Sikhs in Indian Jails who have completed their jail terms,alongside the on going oppression of the Sikh Nation.Similar protest rallies were held across the world in support of Bhai Gurbaksh Singh Ji who is on a hunger strike protesting for the release of jailed Sikhs.The Sikh Nations voice is united for freedom!! ‪#‎iPledgeKhalistan‬ ‪#‎BhaiGurbakshSingh‬ 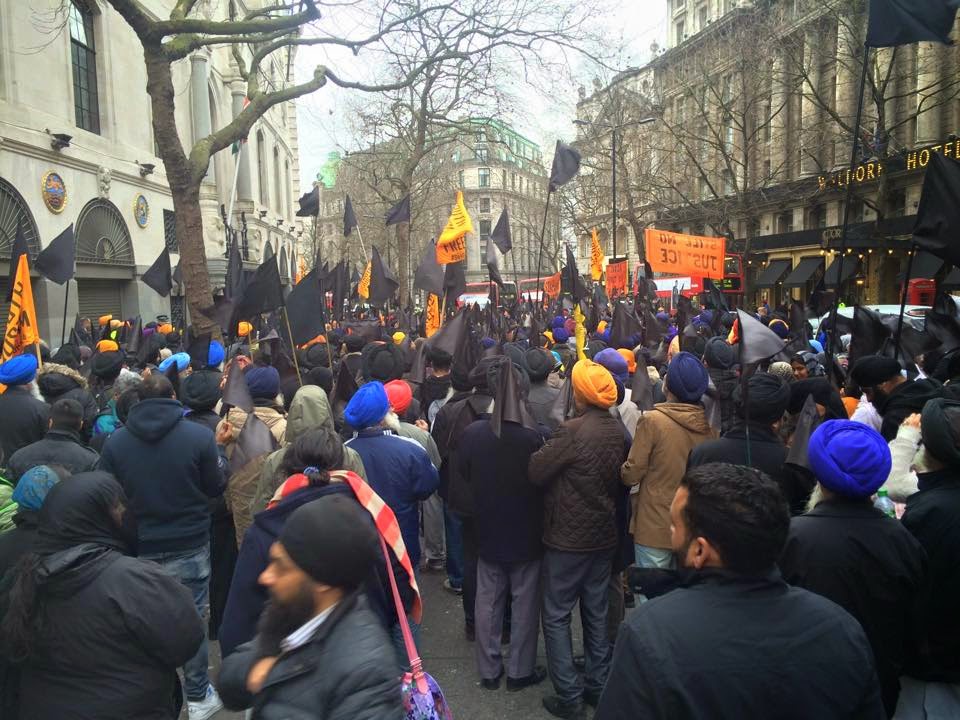 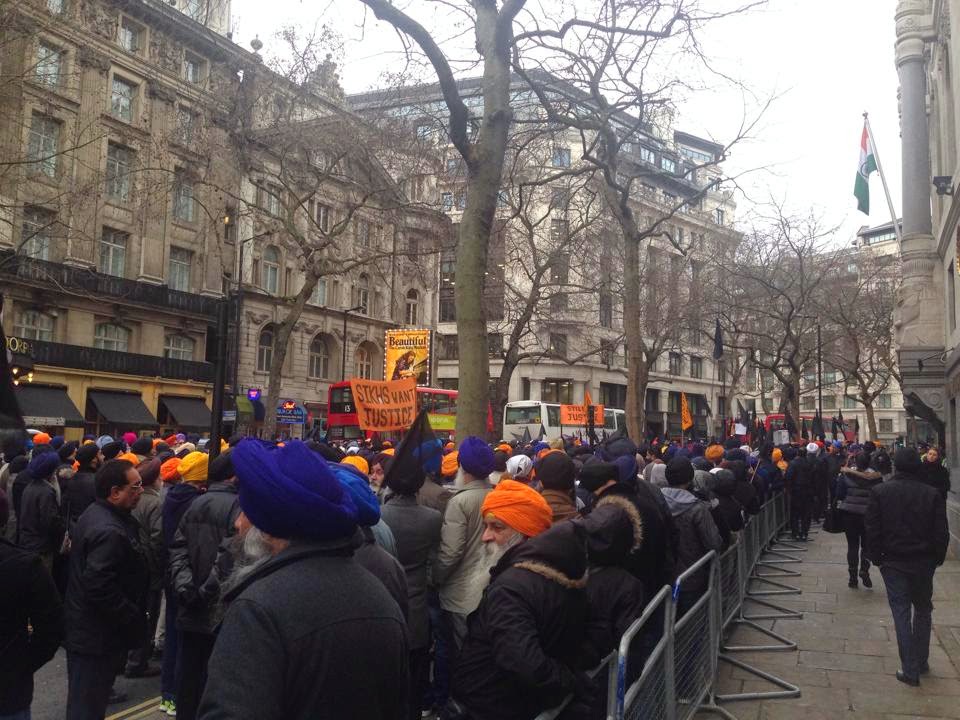 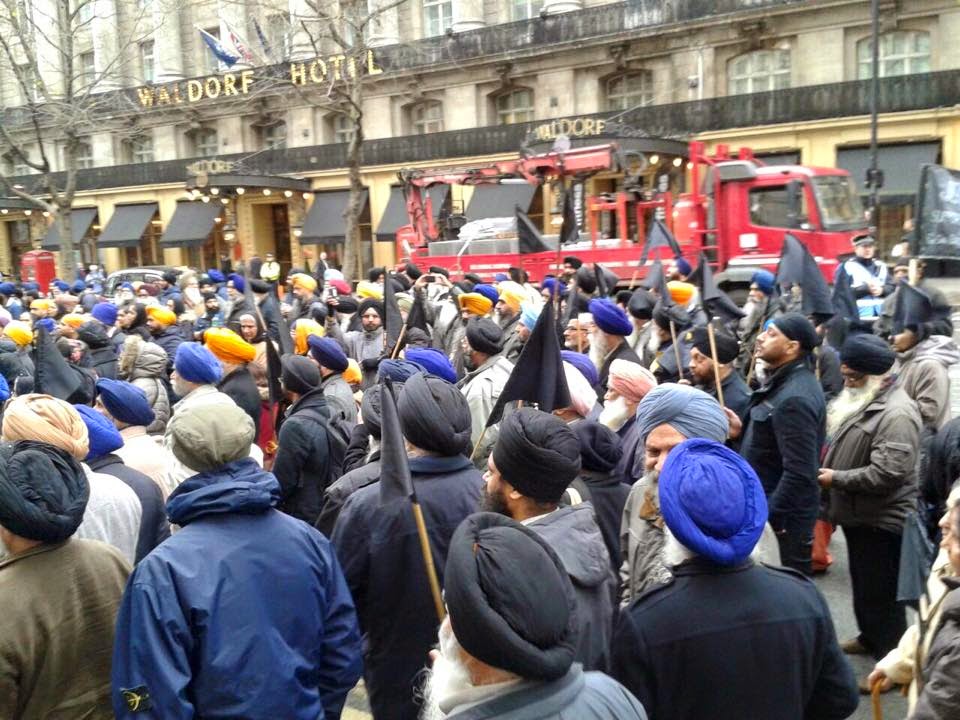 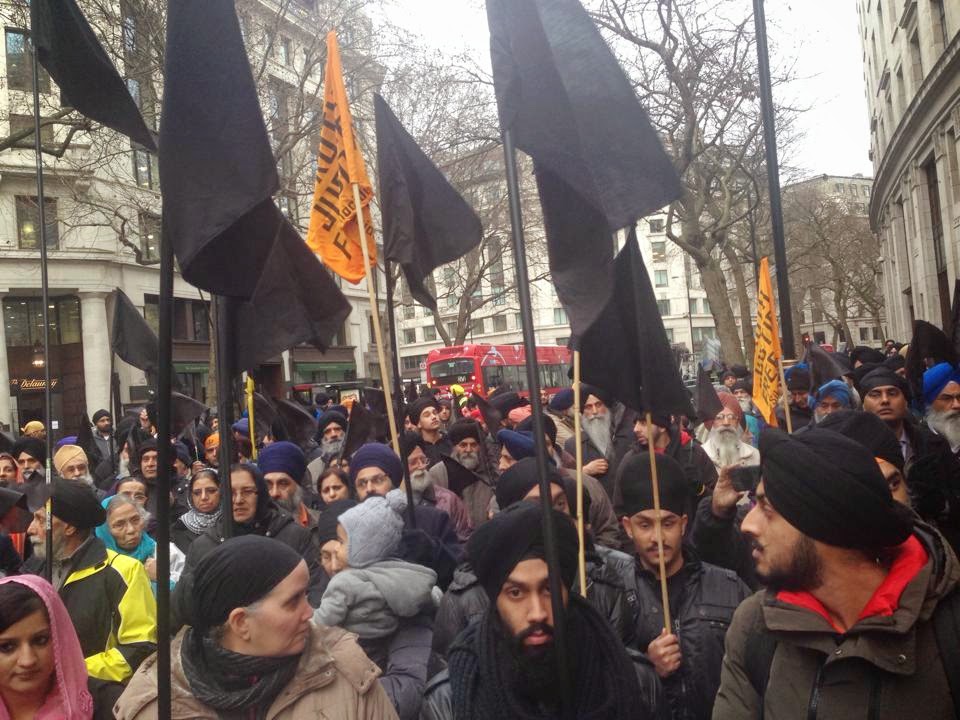 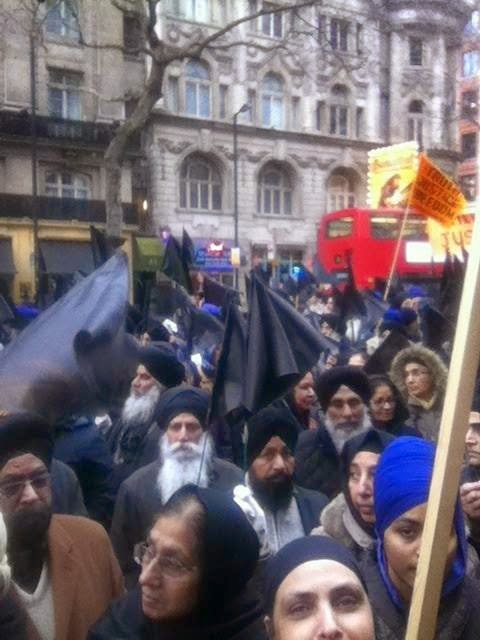 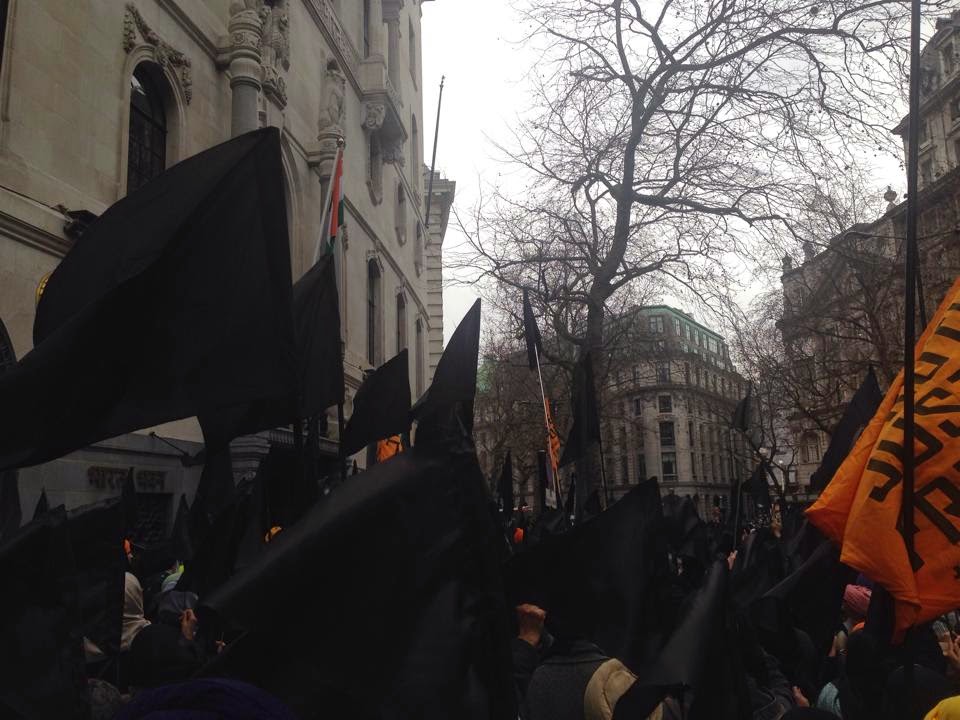 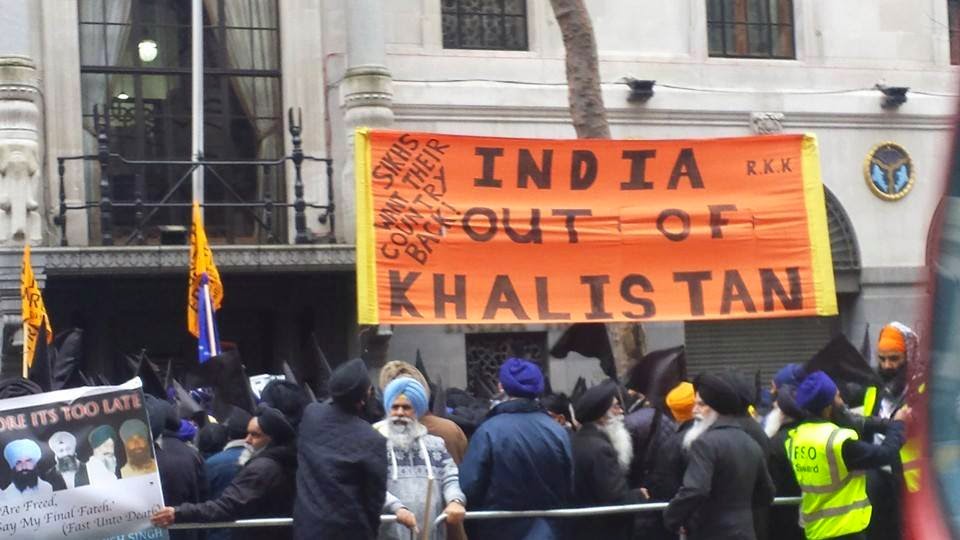 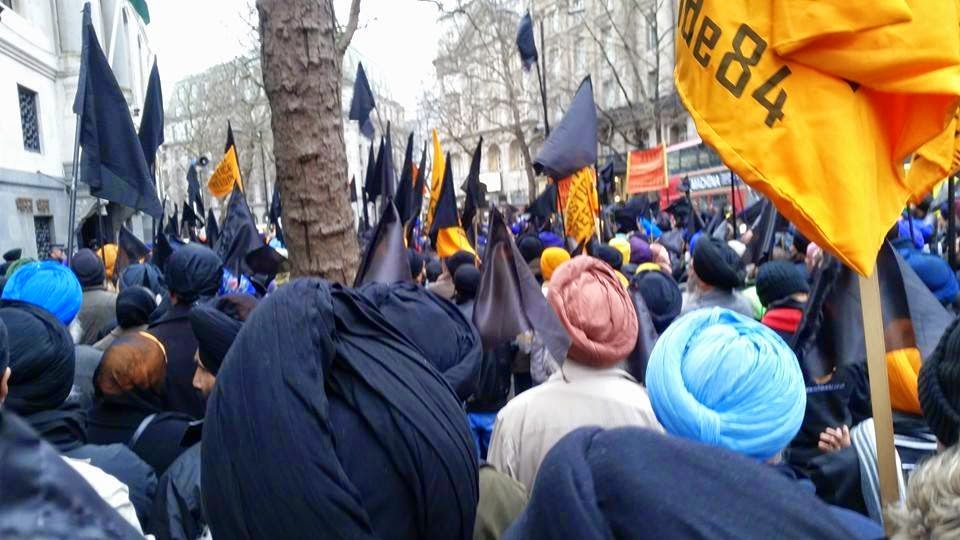 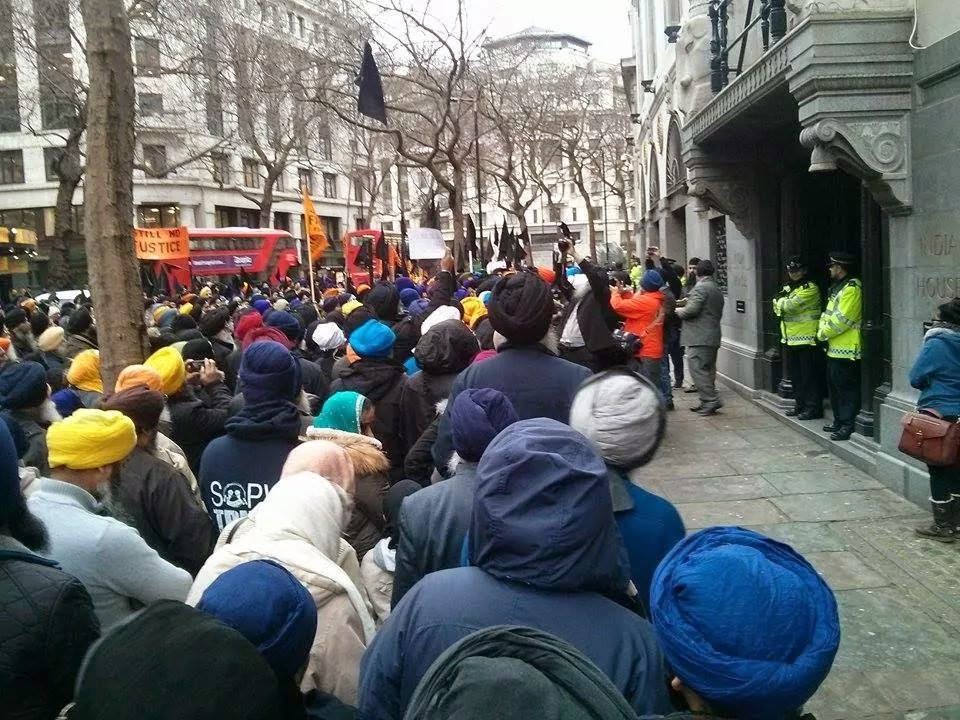 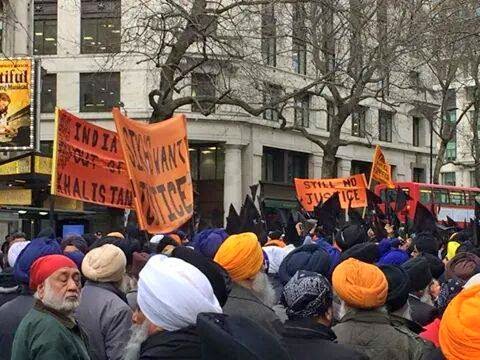 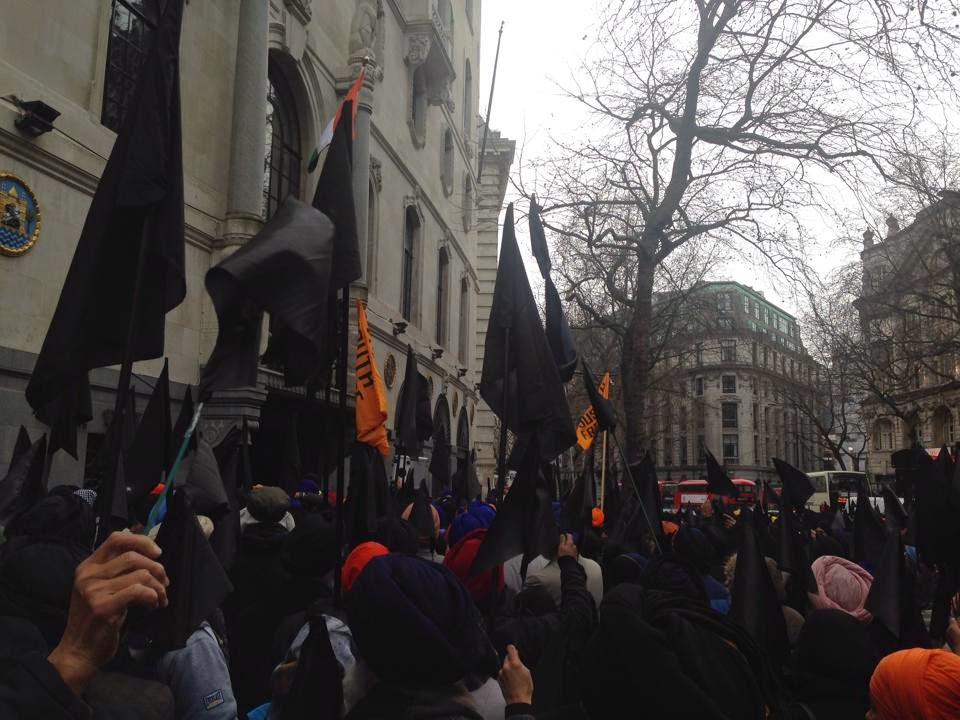 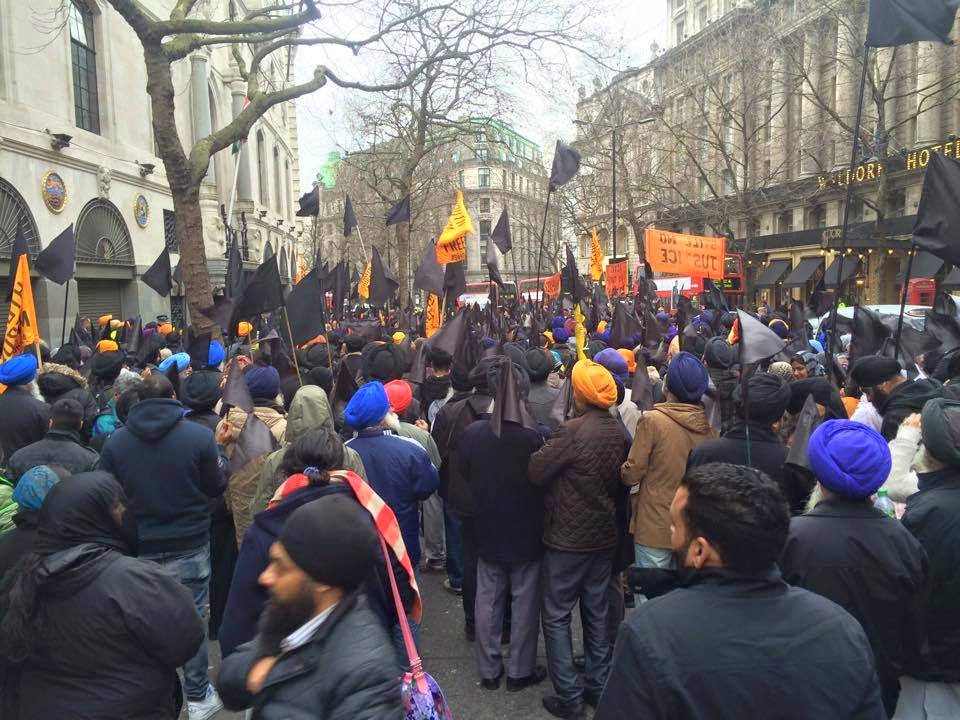 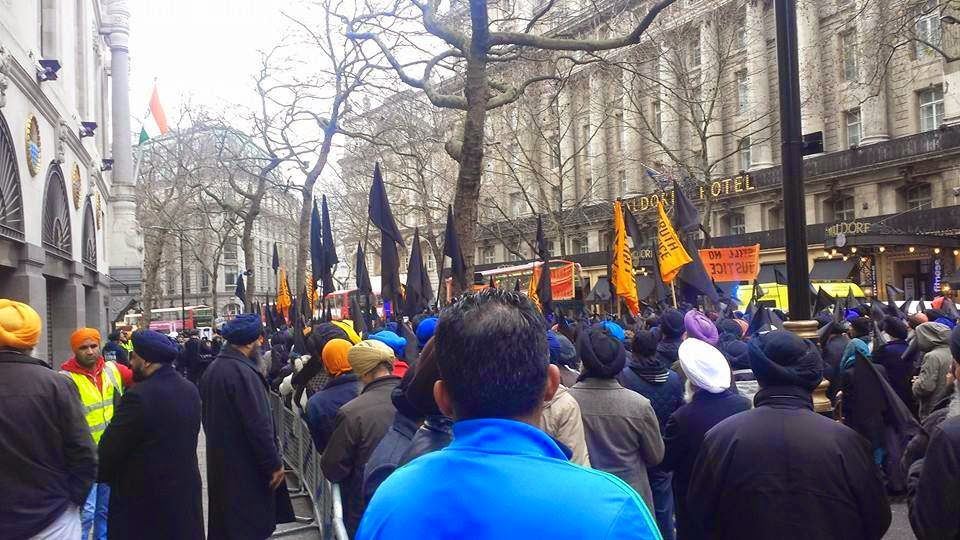 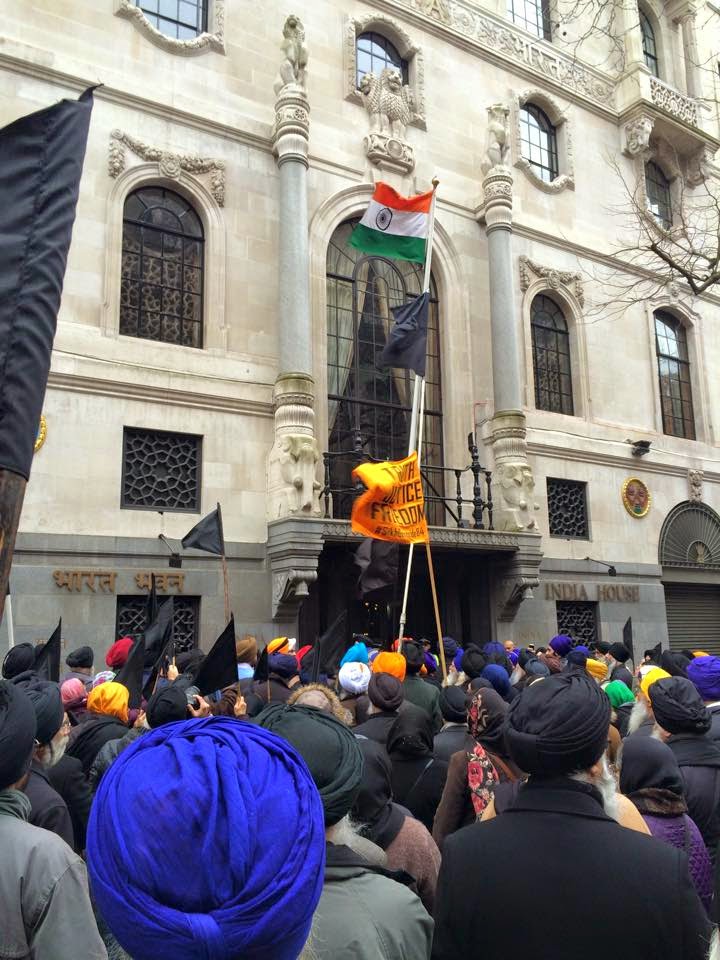 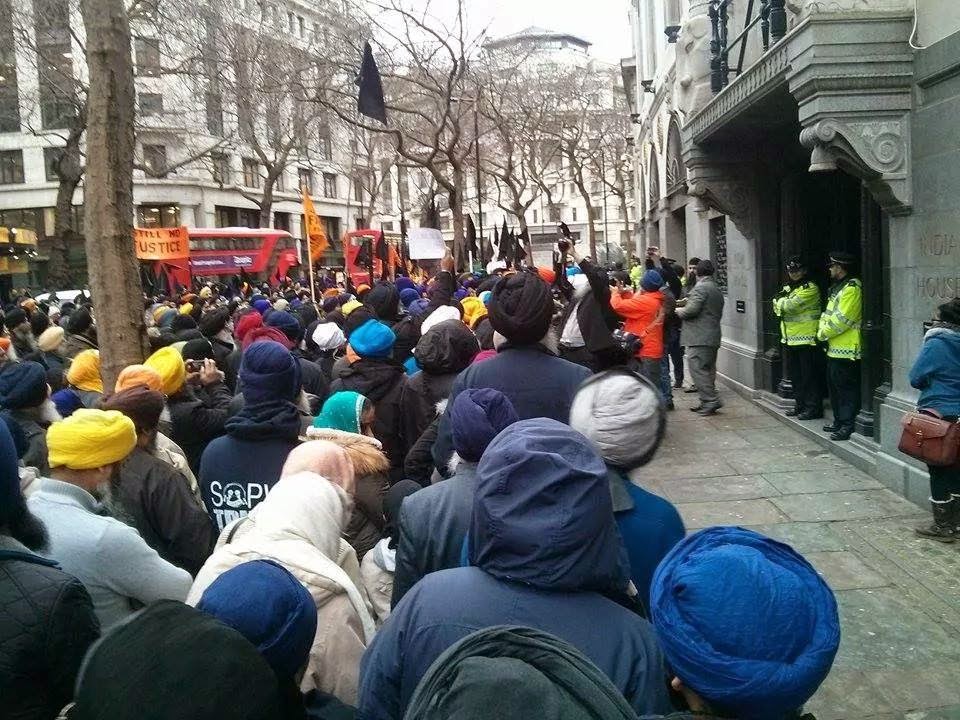 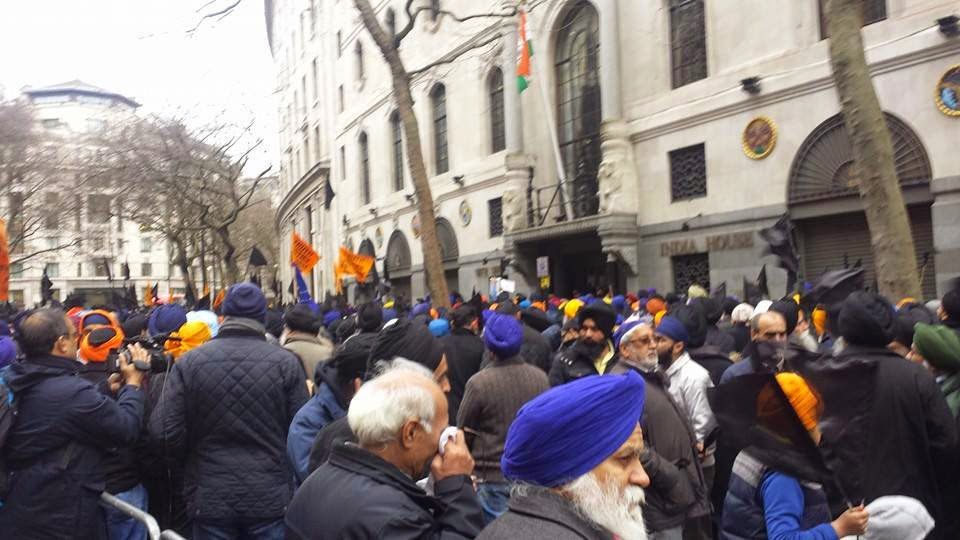 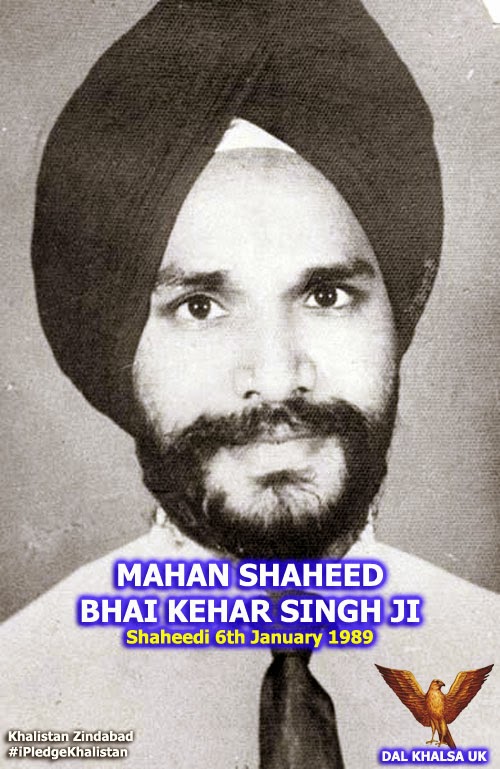 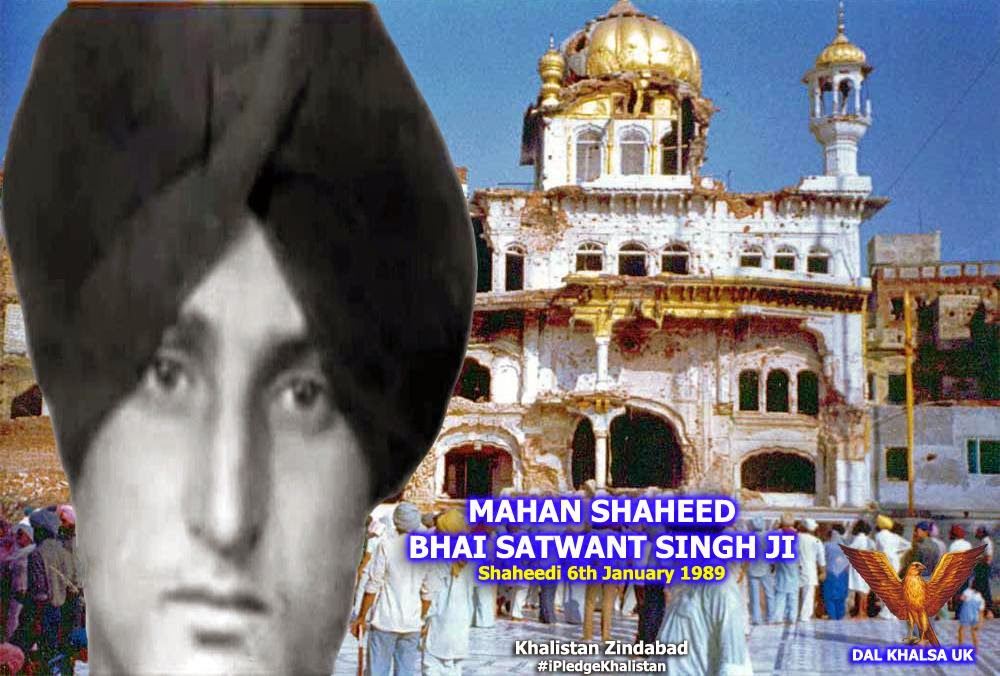 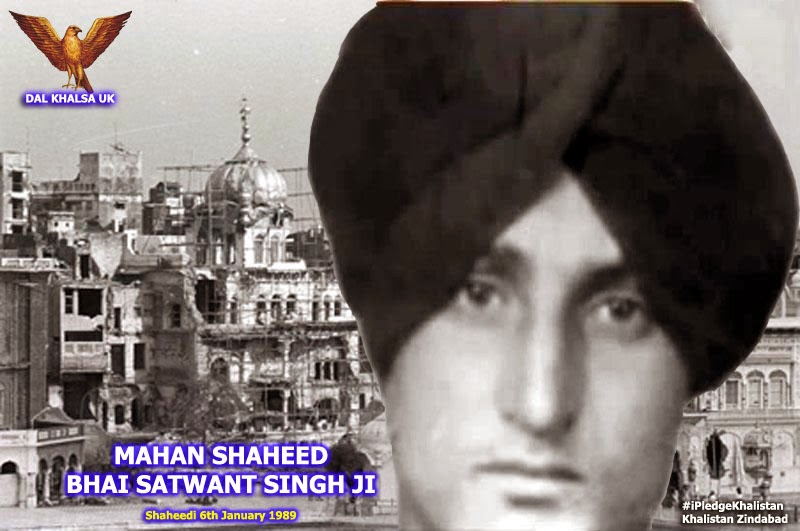 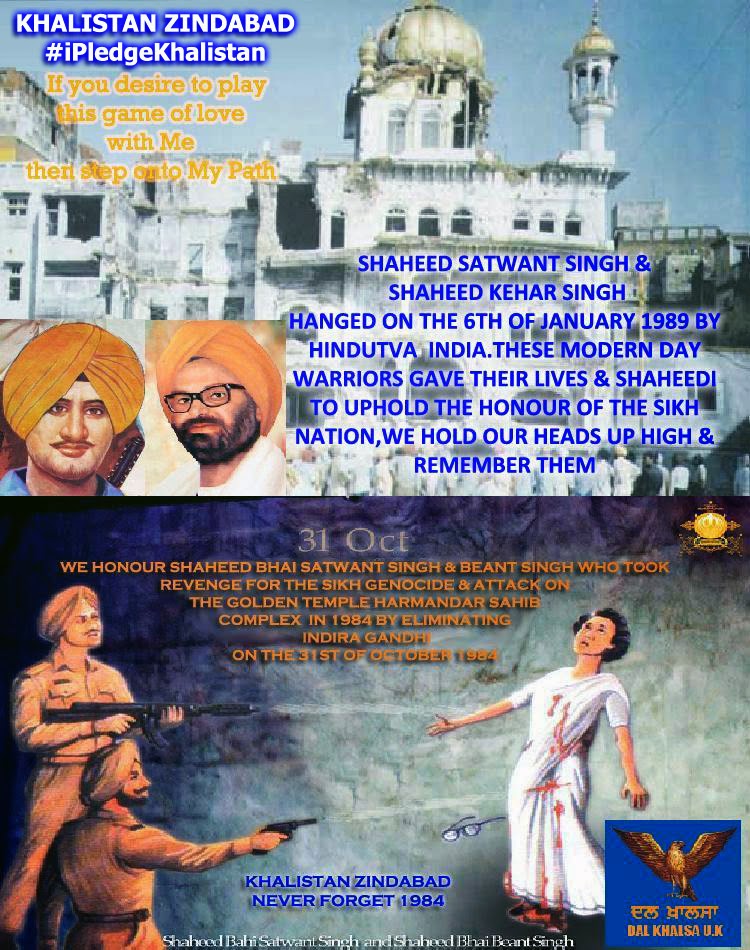 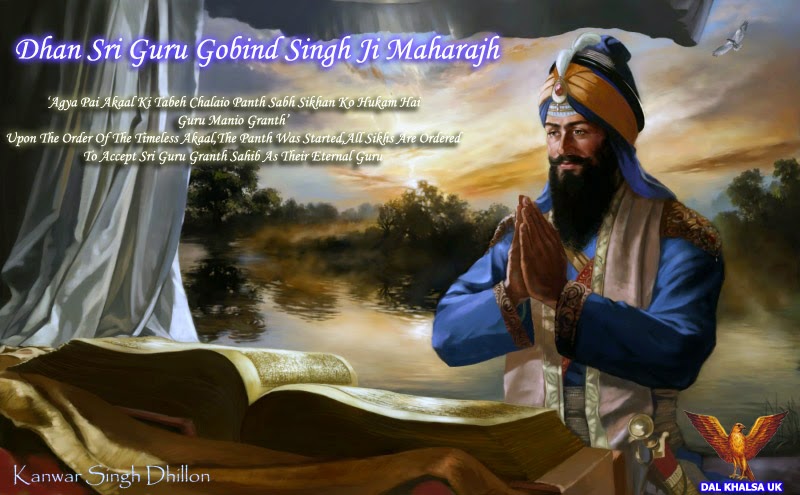 As per the Original Nanakshahi Calendar we congratulate all on the Parkaash Divas of Baajan Vaale Dhan Dhan Sri Guru Gobind Singh Ji Maharaj..Waheguru 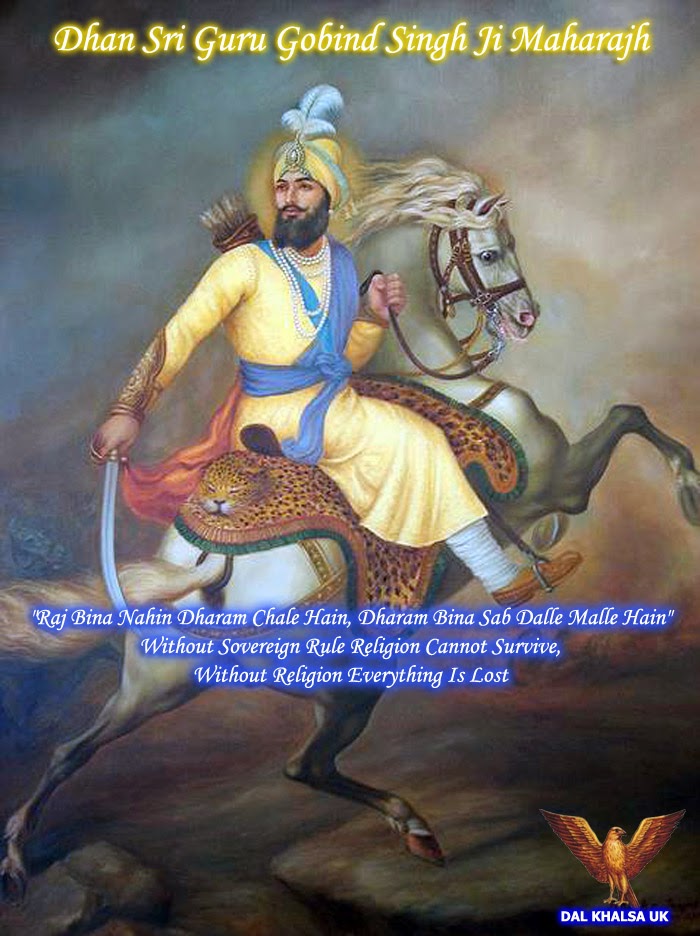 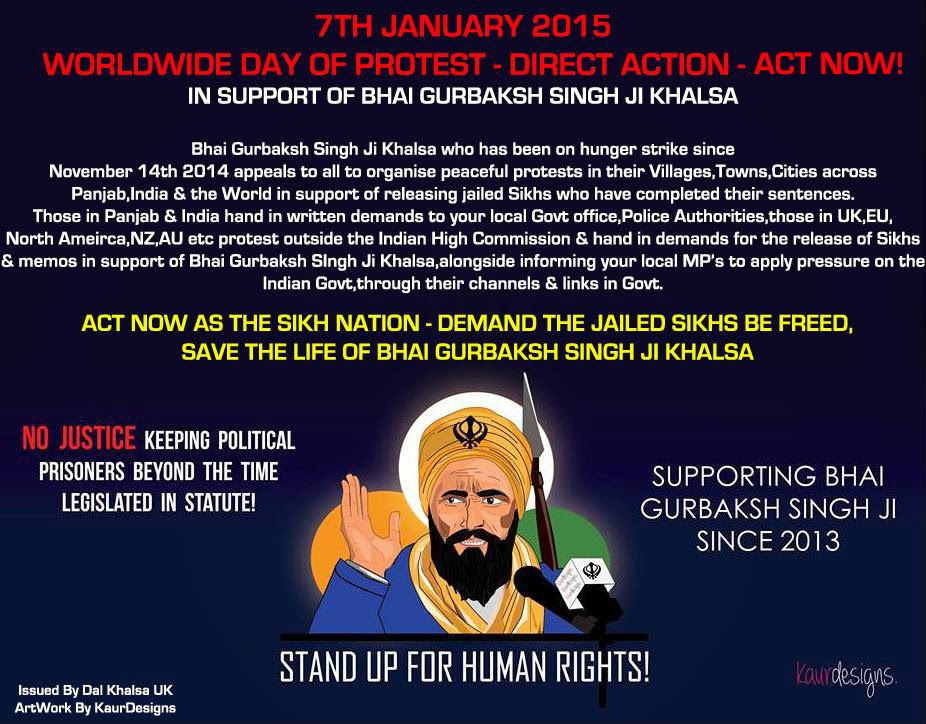 **SHARE/DOWNLOAD THIS PIC AS MUCH AS POSSIBLE**
7th JANUARY will be a DAY of DIRECT ACTION across the world as per the appeal of Bhai Gurbaksh Singh Ji Khalsa,get this message to people in Panjab,India by downloading it or watsapping it to them as this page is banned in India,play your part!!** ‪#‎BhaiGurbakshSingh‬