**BREAKING NEWS:SOURCES BHAI GURBAKSH SINGH JI KHALSA HAS ENDED HIS HUNGER STRIKE AFTER NUMEROUS APPEALS BY THE SANGAT & SIKH LEADERS THAT THE LEGAL PROCESS TO FREE SIKH PRISONERS IS UNDERWAY**

It seems as if some Jathebandia/Leaders/Fake Panthics etc wanted Bhai Gurbaksh Singh Ji dead judging from the call in's on tv & sheer amount of slander against him,could it be they could not cash in his death on this occasion & do their self promotion as so called leaders??These are the same groups/people who came out in support a month later when the Sangat started gathering in support. Had Bhai Sahib passed away,the most likely outcome would have been a few Shaheedi Smagams,Speeches & back to square one,as is the norm with Sikh agitations,these days.The morcha was due to fail as Bhai Sahib was isolated in a hospital under govt control & he warned the sangat about this only selected people who most likley had govt links were let in.Those Singhs who were trying to continue the agitation were not given a Gurdwara or location to continue it.ALL IN ALL AWARENESS has been created.Those who keep going on about Ardaas are entitled to their views that the Ardaas was not completed to get Singhs free or die,there are always two sides to an argument,the 40 Mukte were forgiven by Guru Sahib,on the other hand some say the legal process supposedly being started to free Singhs is the Ardaas being completed,whatever your view no one can deny the sheer amount of awareness that has been created by Bhai Gurbaksh Singh Ji.


Update:People need a wake up call instead of calling up TV,Radio stations saying Bhai Gurbaksh Singh Ji should be dead,he could of died last week or last night ,focus on the positives instead of negatives.Try spending 60+ days without food,on top of this mental pressures on ones brain caused by starvation,who knows what happened or what pressures were put on Bhai Gurbaksh Singh Ji to suspend the strike,apart from the request from the Sangat,families of prisoners etc. 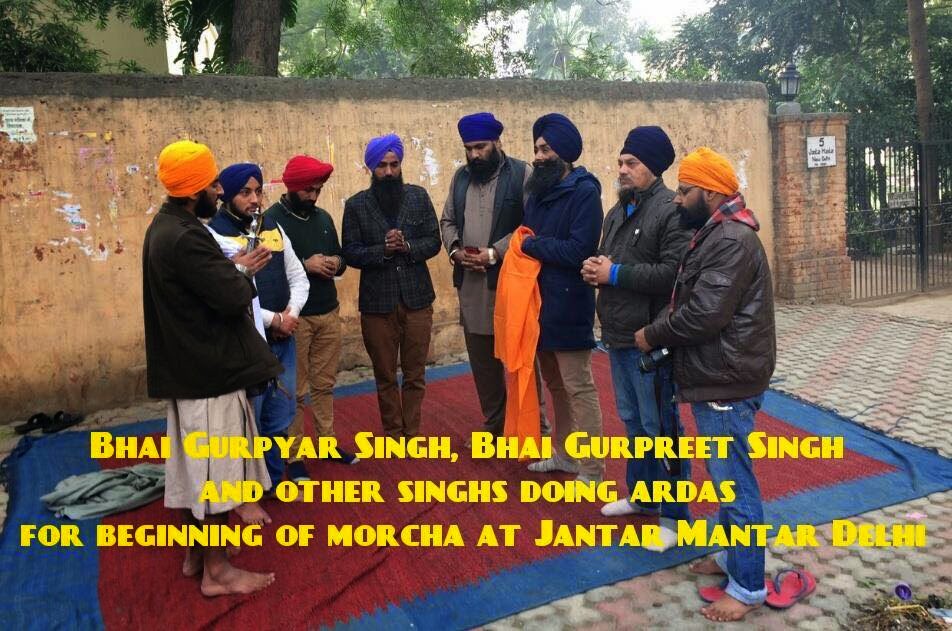 **BREAKING NEWS** Sikh Channel team reporting on Bhai Gurbaksh Singh Ji have been arrested by Police in Ambala whereabouts unknown... Dal Khalsa UK Condemns this act of censorship in a so called democracy which India claims to be,you can't even report the facts now without gettting locked up! 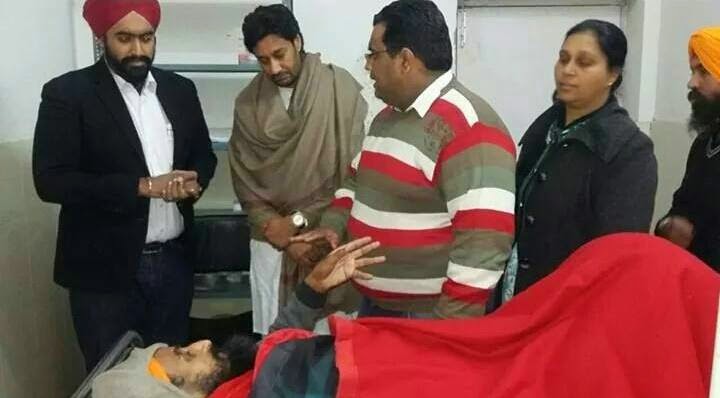