The new single by Gippy Grewal entitled 'Zaalam' which exposes the mass human rights abuses against the Sikh Nation during the Sikh Genocide has been banned in India by the Censor Board.

Dal Khalsa UK condemns this move by the Indian Censor Board as another outragous example of how so called 'democracy' & freedom of speech in India works when it comes to Sikhs,Sikh Human Rights,Panjab or telling the truth about Sikh history.

Over the last few years our Panjabi artists have began to take the lead in speaking about the atrocities of the modern day against the Sikh Nation,artists such as Diljit Dosanjh(Panjab 1984),Raj Kakra (Kaum De Heere,which is also banned in India)Gippy Grewal & others have taken the lead in listening to the pain of the nation & have produced brilliant movies,albums & singles which are helping to keep our history alive as well as our quest for justice & freedom.

By banning 'Zaalam' the Indian State has once again shown it's true colours,that it wishes to hide the truth when it comes to the Sikh Genocide & that it will act to ban any such tracks,films which show the facts of what happened.It is also a demonstration of the double standards of the Indian Censor Board,for when a film which hurts Sikh sentiments is released the board takes little or no action in most cases,but when Sikhs produce media to show their history we have to go through a struggle just to get it released and if it is,we get slapped with a ban notice on the song or film.


We appeal to the Sikh Nation worldwide to support Gippy Grewal by sending him messages/tweets of support & thanking him for the seva he has done,as the Sikh Kaum as a whole has embraced this song & video as a part of their history,especially the Sikh Youth in the UK,US,EU & indeed Panjab.In order to counter this ban we have to support this single as much as possible and promote it as much as possible so that the Indian Censor Board & others get the message that we as the Sikh Nation will not be stopped from telling our story the story of the genocide & genocidal operations carried out against us & Panjab.

We hope Gippy Grewal makes more such tracks & even a film on this subject,we as an organisation & the Sikh Nation assure of him our full support in regards to future tracks & films.


The track which was welcomed by Sikhs across the world exposed firstly Operation Woodrose which was an operation carried out by the Indian authorities across Panjab.During this operation the villages of Panjab were 'combed ' for so called 'terrorists'.In reality Sikh Males aged from 15 onwards were being picked up,framed in false cases & in most cases killed in false encounters - where Police stage a so called shoot out but in reality kill a person unarmed in custody.

Alongside Operation Woodrose,Operation Shudi Karan - the rape of Sikh girls was also implemented across Panjab,in this operation Sikh girls were made the prime target for rape.Many were picked up from villages in false cases or simply for just being from Sikh families,after being picked up they were beaten tortured and then raped by drunk Police officers & criminals in Police Cells.Sikh girls were raped in front of their beaten up brothers & fathers who were made to watch the horrific ordeal while they would either be tied up or to injured to stop the rapes occuring. 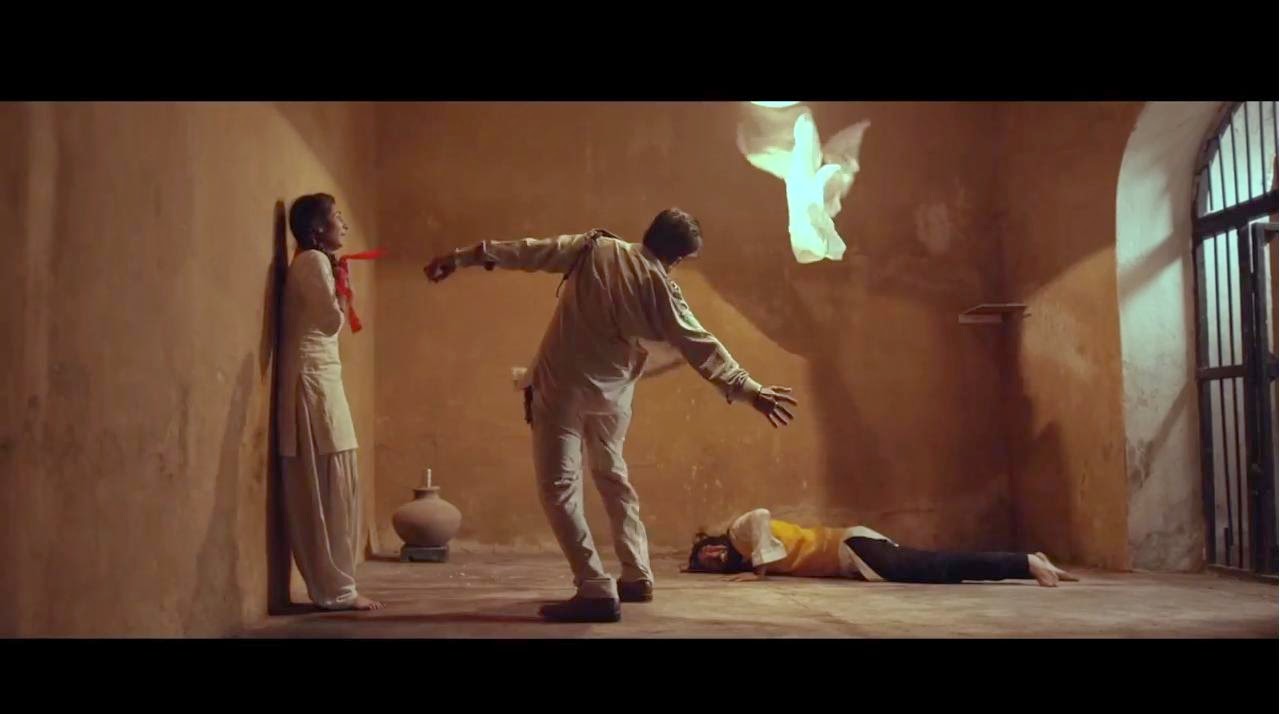 Operation Shudi Karan was not only a 'tool' for interrogation used by the Police but also as a weapon to instill fear in to Sikh families & the Sikh Nation as a whole,with a message that they can kill Sikh Males and rape Sikh females & that nothing can be done about it.


One evil Police officer known as SSP Gobind Ram was notorious during Operation Shudi Karan he used to claim "if their seed is changed only then will the revolutionary spirit be taken out of their homes."Police officers also bragged about how they will 'breed a new race' through rape.Operation Shudi Karan was designed to finish off any freedom movement or resistance against the tyranny of the Police or Government through the rape of Sikh Girls. 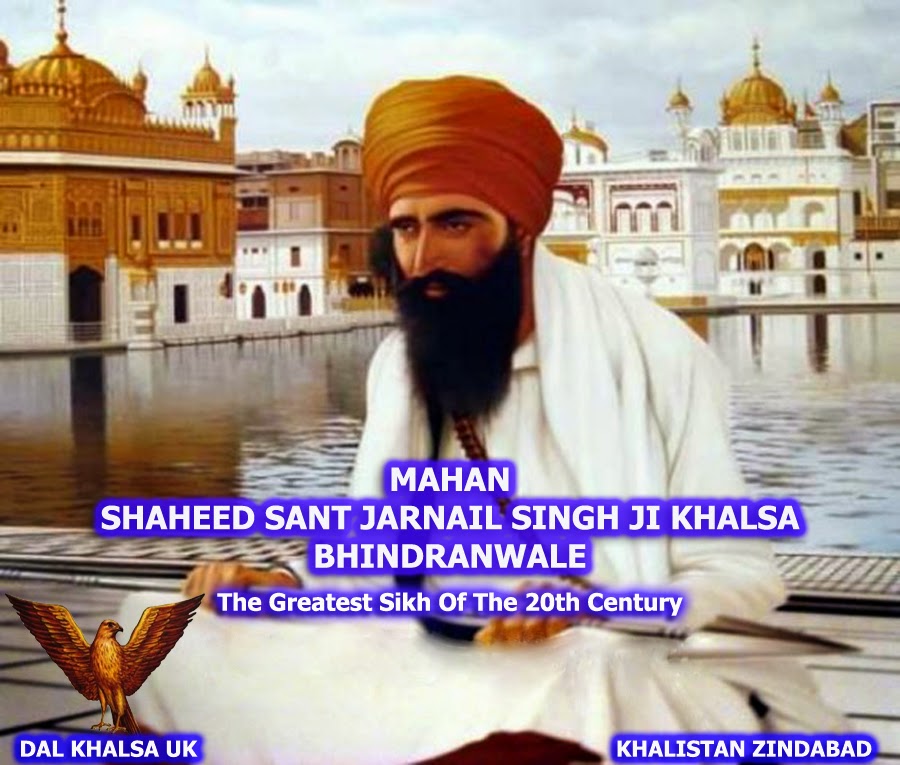 Congratulations to all on the birthday of the Greatest Sikh of the 20th Century
MAHAN SHAHEED SANT JARNAIL SINGH JI KHALSA BHINDRANWALE...A Saint Soldier whos Kurbani whos Shaheedi will go down in not only Sikh History but World history as one of the greatest,for he once said 'Physical death I do not fear,death of a conscience is a sure death' a Saint Soldier who laid down his life defending the honour of Sri Harmandar Sahib as he promised he would facing tanks & bullets of the Hindutva Indian Army...Sant Ji also said if the Indian Army enters Sri Harmandar Sahib the foundation stone of Khalistan will be laid! ‪#‎iPledgeKhalistan‬ ! 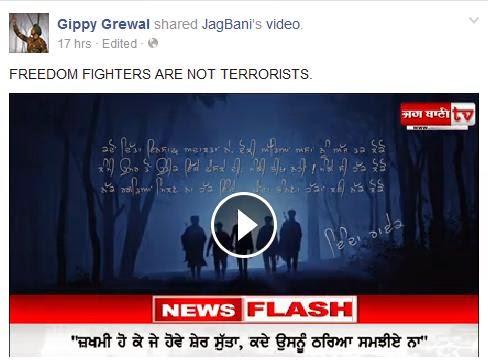 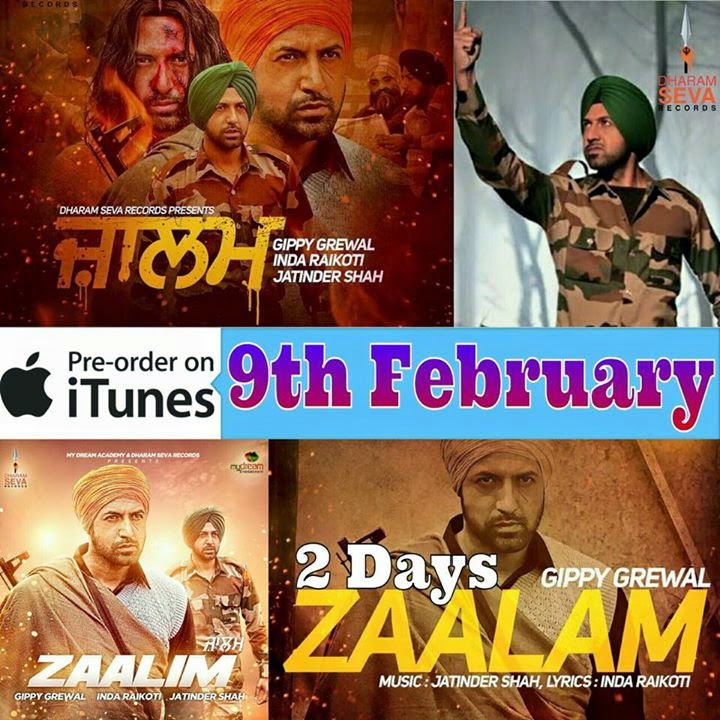