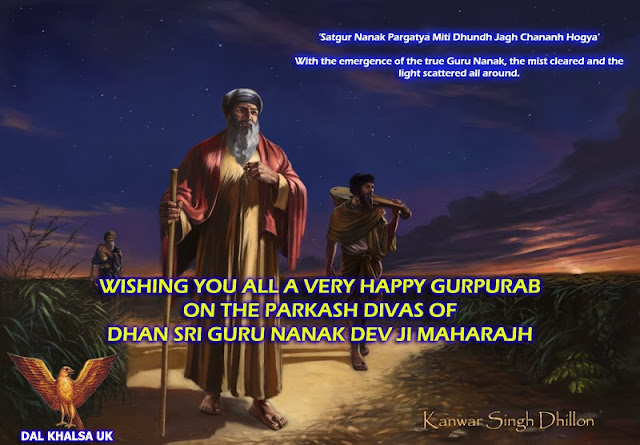 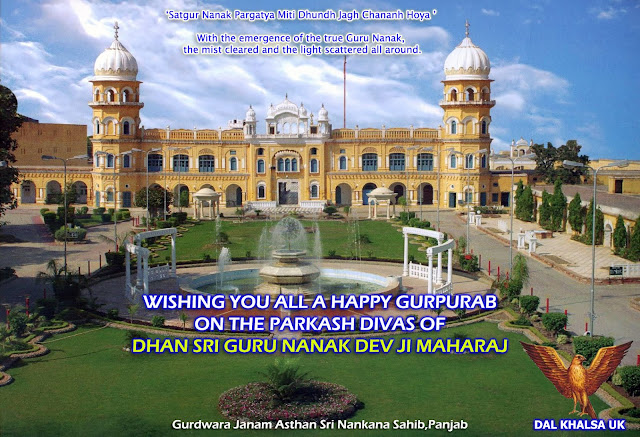 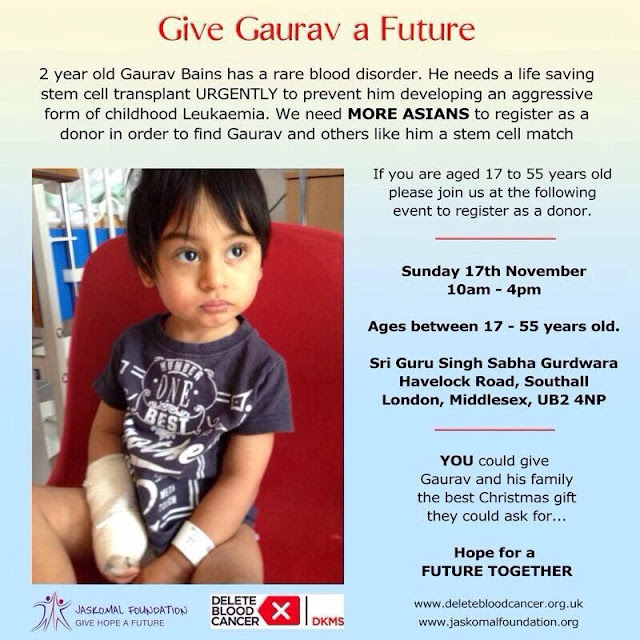 India Vs China Through Sri Lanka

TARA MALHOTRA WAS NOT A SIKH HE WAS APPOINTED OUR LEADER BY NEHRU DISGUISED AS A SIKH FOR FAR TOO LONG OUR SO CALLED SIKH ORGS,LEADERS HAVE BEEN DUPED & PAINT THIS HINDUTVA AGENT AS PANTHIC HE WAS THE TOTAL OPPOSITE..ENOUGH IS ENOUGH - HE WILL BE EXPOSED NOW WHETHER PEOPLE LIKE IT OR NOT! 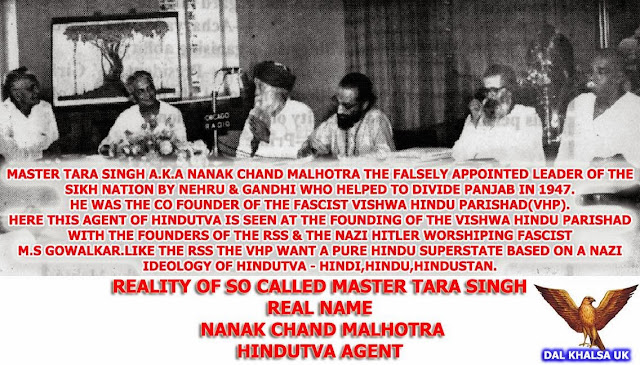 WE HONOUR THE SACRIFICE OF ONE OF THE GREATEST SIKH GENERALS OF ALL TIME MAHAN SHAHEED JATHEDAR BABA DEEP SINGH JI ON THEIR SHAHEEDI DAY..AT THE AGE OF 75 ALONGSIDE THE SIKH MISLS HE PUT TO DEATH THE AFGHAN INVADERS WHO HAD DECIDED TO WIPE OUT SIKHS & SRI HARMANDAR SAHIB...FIGHTING AGAINST ALL ODDS HE TRAVELLED TO AMRITSAR TO DESTROY THE AFGHAN TYRANNY LED BY AHMED SHAH ABDALI. BABA JI IS A LEGENDARY FIGURE WHO'S LIFE INSPIRED MILLIONS OF SIKH SHAHEEDS TILL THIS VERY DAY...#iPledgeKhalistan 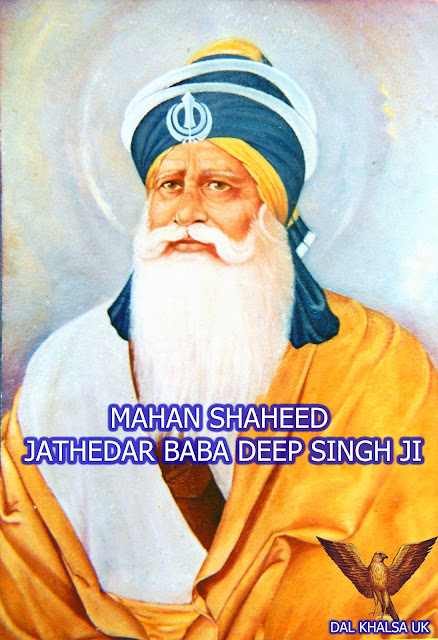 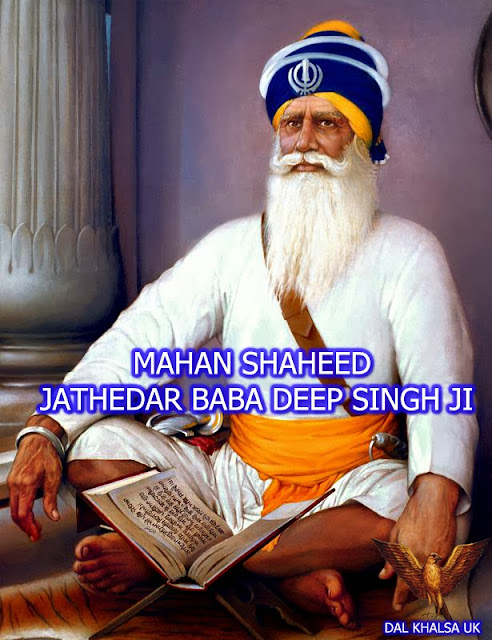 PLEASE COPY PASTE THE BELOW LETTER TO chairman@conservatives.com IN REGARD TO ANTI SIKH COMMENTS BY ANITA KAPOOR FEEL FREE TO ADD ANYTHING YOU WANT.. 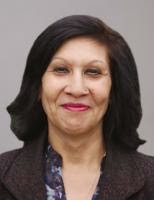 Dear Andrew Feldman & To Whom it may concern,
I write to you on behalf of the European Wide Sikh Community with great disgust & concern at the actions of one of your councillors.Councillor Anita Kapoor called in to the Sikh Youth Show on the Sikh Channel Sky 840 at 9:20pm on Sunday 27th Oct 2013.The shows guests were 'Sikhs For Justice' a Sikh Human Rights Group campaigning for Sikhs to attain justice for the 1984 Sikh Genocide in India - http://www.1984yesitsgenocide.org.

Anita Kapoor phoned in a very rude manner and after presenting herself as Ealing Councillor Anita Kapoor she made accusations against the show such as they are spreading 'hatred' by talking about the 1984 Sikh Genocide & that they are 'sad people'.She was not cut off and was given a full chance to air her views.

The issue of 1984 is a very sensitive one with Anita Kapoor saying the above it has hurt the sentiments of the Sikhs campaigning for justice as well as victims.

On the 1st of November the 29th anniversary of the November Sikh Genocide Sikhs For Justice & thousands of Sikhs from the UK/Canada/America/EU handed in a petition of over 1 Million Signatures to the UN in Geneva asking for 1984 to be recognised as a Genocide.

Next year June 4th is the 30th anniversary of the 1984 Sikh Genocide which started with a military assault on Sikhism's holiest shrine the Golden Temple,this was followed by a mass genocide in November 1984 across India in which over 400,000 Sikhs were hunted like dogs burned alive & raped.

All Sikh Gurdwaras across the World are gearing up for this anniversary next year and are marking the 29th anniversary of the November 1984 Genocide this month.

The irresponsible comments of Councillor Anita Kapoor have hurt the Sikh Community across Europe & the World as Sikh Channel is watched worldwide through the internet and satellite TV,by millions of Sikhs.

On behalf of the Sikh Community we would like an explanation from the Conservative Party in regards to her comments and an apology for her irresponsible comments which have hurt the community and the families of victims who were brutally killed in the Sikh Genocide.She spoke on the show and addressed herself as a 'Councillor' therefore the Sikh Community would like an explanation from the Conservative high command,as the local Ealing unit & Council seem incapable of dealing with this issue.

At a time when all Political Parties across the United Kingdom are jostling for the Sikh Vote in various elections Anita Kapoor has done no favours to the Conservative Party by her actions.Sikhs for far too long have been taken for granted as a silent community who 'just get on with it'.This can no longer be the status quo when Political Parties take the community's support for granted & their members insult the community & seem to get away with it.

I hope you will address this issue with urgency

ON THIS DAY IN 11TH NOV IN 1987 BHAI MANJIT SINGH & BHAI RAJINDER SINGH JI SHOT DEAD THE EVIL DARSHAN DAS WHO CLAIMED TO BE SRI GURU NANAK DEV JI,HE WAS RESPONSIBLE FOR MASS BEABDI,RAPE OF GIRLS & DESTRUCTION OF MANY FAMILIES,BHAI MANJIT SINGH JI & BHAI RAJINDER SINGH JI SHOT HIM DEAD AT DORMERS WELLS HIGH SCHOOL IN SOUTHALL ... THEY SERVED JUSTICE AT A TIME WHEN THE PANTH WAS UNDER SIEGE IN THE UK FROM THESE EVIL CULTIST AGENTS,WE SALUTE THEIR KURBANI 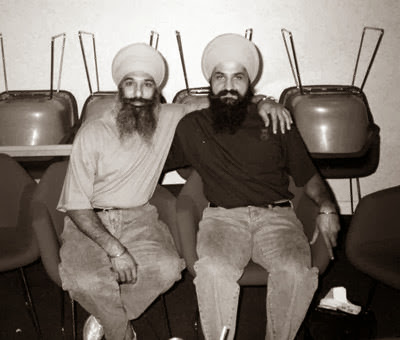 Salute to the Sikh & Allied Martyrs Of Both World Wars 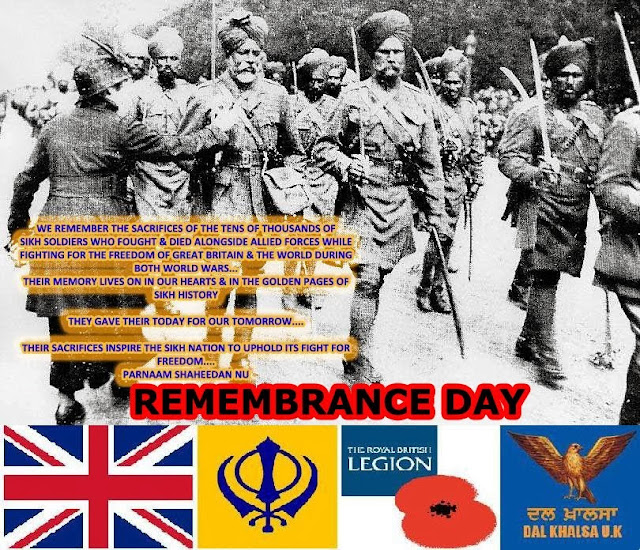 ON THIS DAY THE 11TH OF NOVEMBER 2013 - 11/11/13 WE REMEMBER THOSE SIKHS & ALLIED FORCES WHO GAVE THEIR LIVES FOR THE FREEDOM OF GREAT BRITAIN & THE WORLD IN BOTH WORLD WARS.DAL KHALSA UK SALUTES THESE TIMELESS SOLDIERS & WARRIORS WHO FOUGHT FOR THE FREEDOM OF THE WORLD.ON THE 11TH HOUR OF THE 11TH DAY OF THE 11TH MONTH THE COUNTRY FELL SILENT IN REVERENCE & REMEMBRANCE OF ALL THOSE WHO GAVE THEIR TODAY FOR OUR TOMORROW - A SOURCE OF PRIDE FOR THE SIKH NATION AS WELL AS INSPIRATION IN THE STRUGGLE FOR FREEDOM FOR OUR OWN HOMELAND - KHALISTAN - LEST WE FORGET THESE SAINT-SOLDIERS WHO FOLLOWED THE PATH SHOWN TO US BY OUR GURUS.
11/11/13 FOREVER IN OUR HEARTS & MINDS