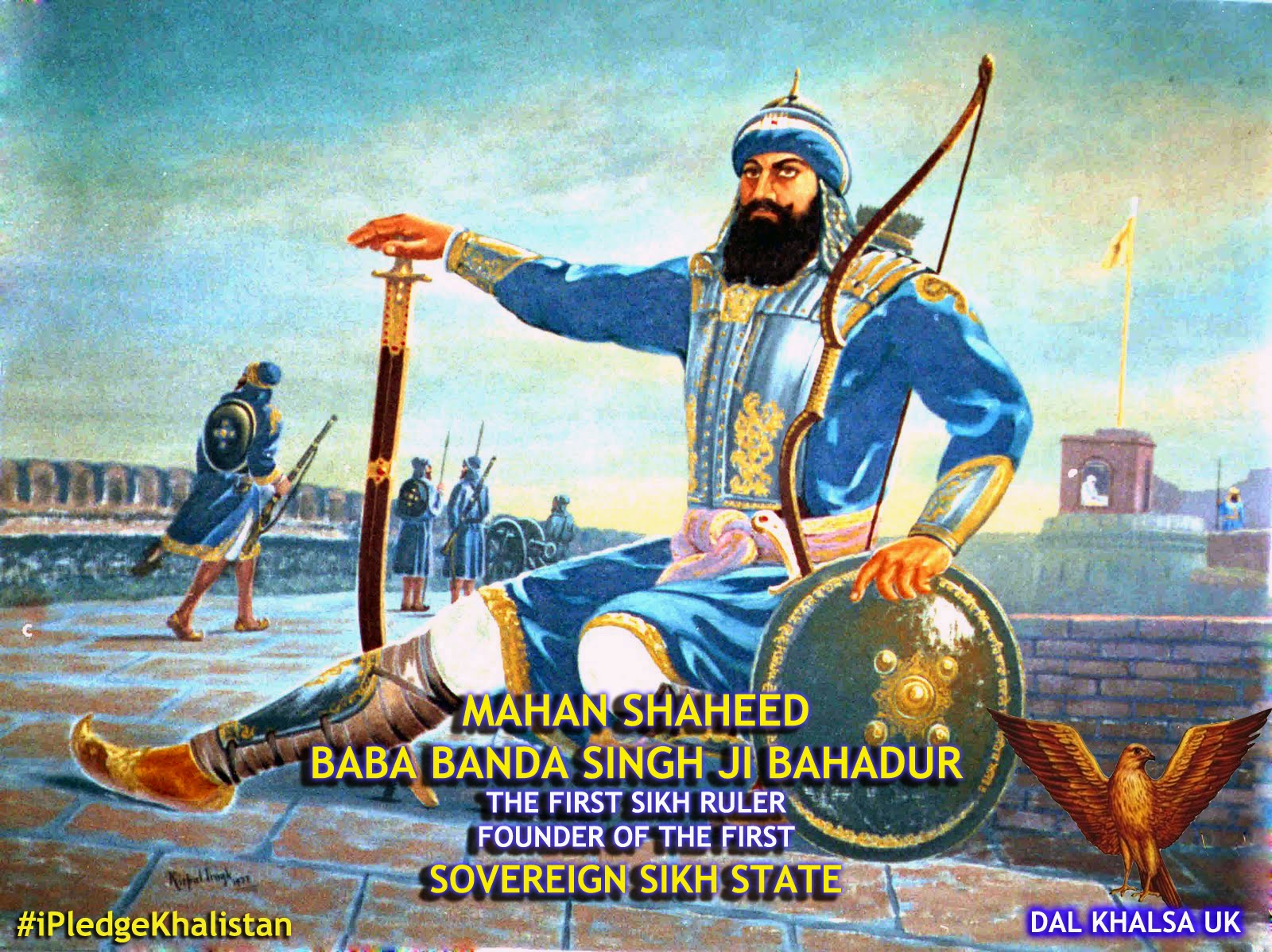 All the above have lied,mislead & ignored calls for negotations by Sri Guru Singh Sabha Southall/Khalsa Primary and have attempted to force plans through for Southall Football Club to take over the playing fields located next to Khalsa Primary Norwood Hall a site owned by Sri Guru Singh Sabha Southall,the only access to the site is through the school gates.

This not only brings in the prospects of football hooligans,but also alcohol as there will almost certainly be a bar in the football club and as the only access is through Khalsa Primary,it brings the prospect of drunk people or fans roaming the school site & Norwood Hall
( Note the school also has Parkash of Sri Guru Granth Sahib Ji).

Several years back when Ealing Council was led by Jason Stacey of the Conservatives negotiations were being made for Sri Guru Singh Sabha Southall to aquire the playing fields at Norwood Hall,but as the council & commitee changed, this plan did not go through.S.Himmat Singh Ji Sohi President Sri Guru Singh Sabha Southall & Dr Garcha Gen Secretary over the last few months have worked tirelessy to stop this and have appealed to councillors who have all ignored their calls.

The Labour Ealing Council penned in a false Council meeting on this issue,but a decision was taken a day before to go ahead with plans.Sri Guru Singh Sabha Southall was also not given adequte time at a hearing to state objections in regards to the above plans,local residents have not been consulted nor has Sri Guru Singh Sabha Southall or Khalsa Primary School, which is directly affected by the plans,ironically local high schools are given preference to use the playing fields while Khalsa Primary School isn't.

Even after Parents signed a 5000 signature petition the Council,Southall Labour Group along with their Councillors continue to play a game of smoke & mirrors,all be it with advice from people outside the council,hencefourth the Southall Sangat now needs to stand up and question them,ELECTIONS ARE IN A WEEKS TIME ask your local councillor or candidate what they will do in regards to this issue...if they refuse to discuss it DO NOT VOTE FOR THEM & choose another candidate,it's time these local Politicians were held to account for their behaviour!