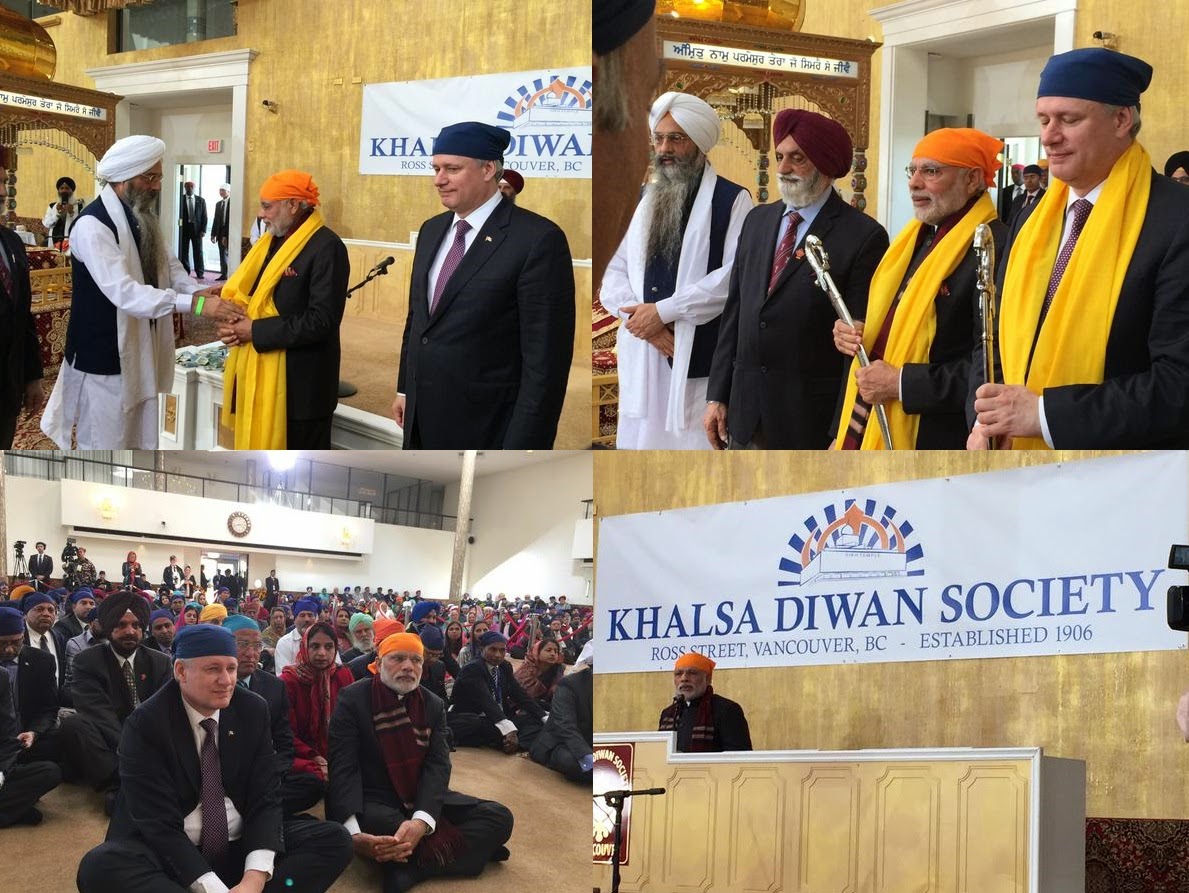 A Genocidal Killer is given a Siropa & Kirpan - happened at Sri Harmandar Sahib, & now in Canada .While thousands of Sikhs protested against Modi & Hindutva India's violations of Sikh/Minority Human Rights, Modi was given honours & respect by Puppet Leaders,in a Canadian Gurdwara known as Ross St Gurdwara.It's to be noted Sikhs were banned from the Gurdwara for several hours & arrests were made by the Police,shame on the Gurdwara Committee & Canadian Politicians

No To World Heritage Site For Sri Harmandar Sahib URGENT 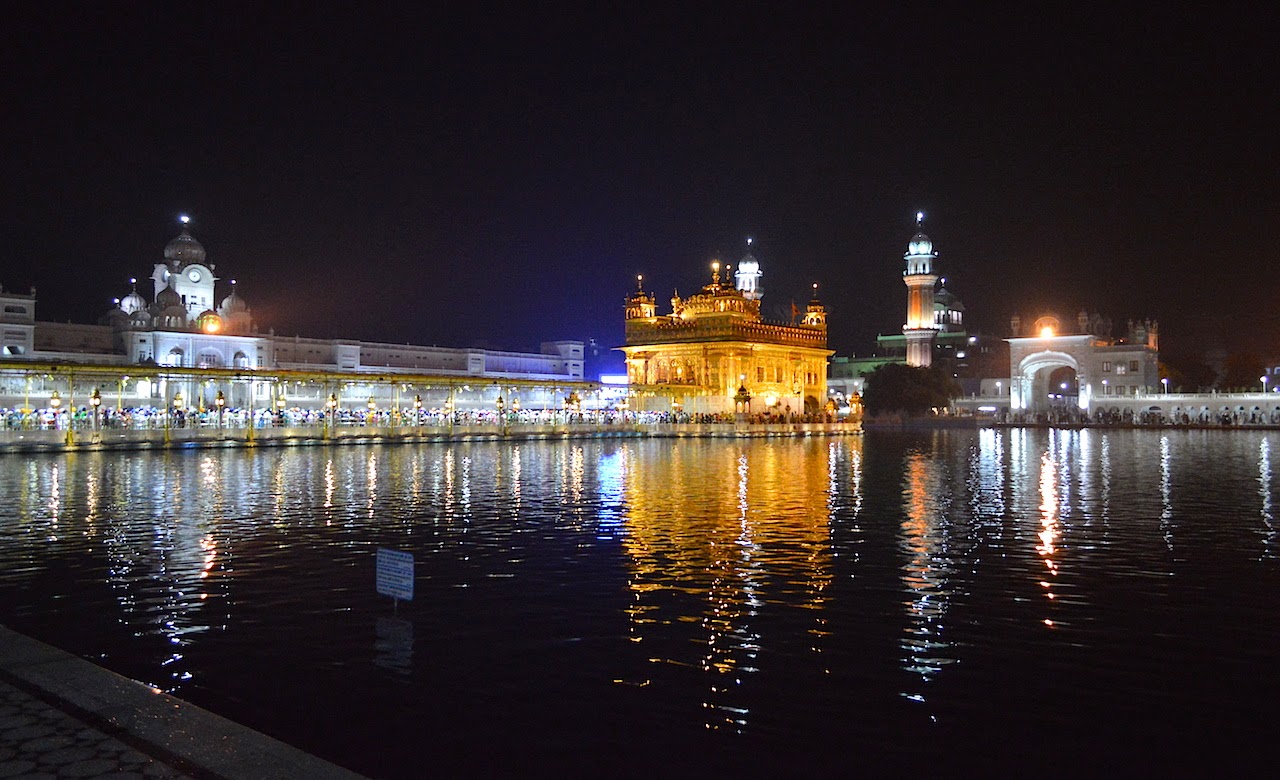 It has come to light that a dossier has now been compiled by a team of 'experts'with the aim of making the Sri Harmandar Sahib Complex a World Heritage Site.It has also come to light that Kiranjot Kaur the grand daughter of the Hindutva Agent Nanak Chand Malhotra also known as 'Master Tara Singh' has been given the role of leading this project by the SGPC & their Govt advisers it has to be noted that Malhotra helped to divide Panjab in 1947 & later went on to found the VHP - Hindu Fascist group.

For centuries Sikhs have given their lives to defend the Sovereignty & freedom of Sri Harmandar Sahib,Sri Akal Takht Sahib & the Panth,but now via cloak & dagger it seems that the installed leaders are literally signing away the Takht of Sri Hargobind Sahib Ji & Sri Harmandar Sahib Ji to the Hindutva Indian State,while no one has noticed what is going on.The Sikhs of Panjab have no idea what a UNESCO World Heritage Site is & those that do are being told that this 'status' by UNSECO would mean that the Sri Harmandar Sahib Complex gets special treatment & would be 'recognised' on a 'world level' they then get duped by these suggesitons,due to their lack of self dedication to the Panth.The Hindutva Indian State could not fully destroy & control the Sri Harmandar Sahib Complex in 1984,therefore has for many years has been trying to control it in one way or another & this new proposal would hand the keys to the enemies of the Panth in a manner where we will only notice after the deal has been done.

To make it simple for those who don't understand would you hand the keys & deeds of the house of your family or father to the people who have murdered members of your family for generation?

Simple answer would be NO!

The Sri Harmandar Sahib Complex is no different the blood sweat tears & Shaheedian of generations of Sikhs have gone in to keeping our Guru Panth & Takht free & sovereign,we have to act now to inform people in Panjab as well as outside of what is now looming on the horizon for the Sikh Nation if we don't wake up now.

Some argue that the Sri Harmandar Sahib Complex would be given 'special protections' by UNSECO but they fail to realise that UNESCO is just a front the Hindutva State would be incharge & can knock down or change whatever they like.Even if the complex was given 'protection' by the UN we find it hard to believe the UN would do anything to protect it from attack,take the ancient cities of Iraq being demolished by IS Fanatics what has UNESCO World Heritage Status done for them?Nothing,time is running out fast,the Hindutva State tried this proposal around 10 years ago but thankfully failed but this time around they have got further than ever before & if we don't act they will achieve their goal of full control of our supreme authority Sri Akal Takht Sahib & Sri Harmandar Sahib. 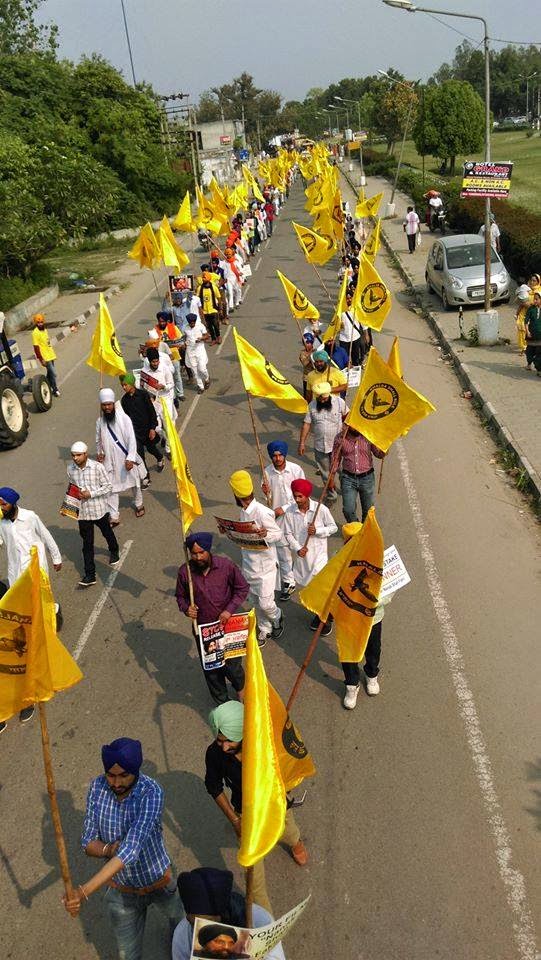 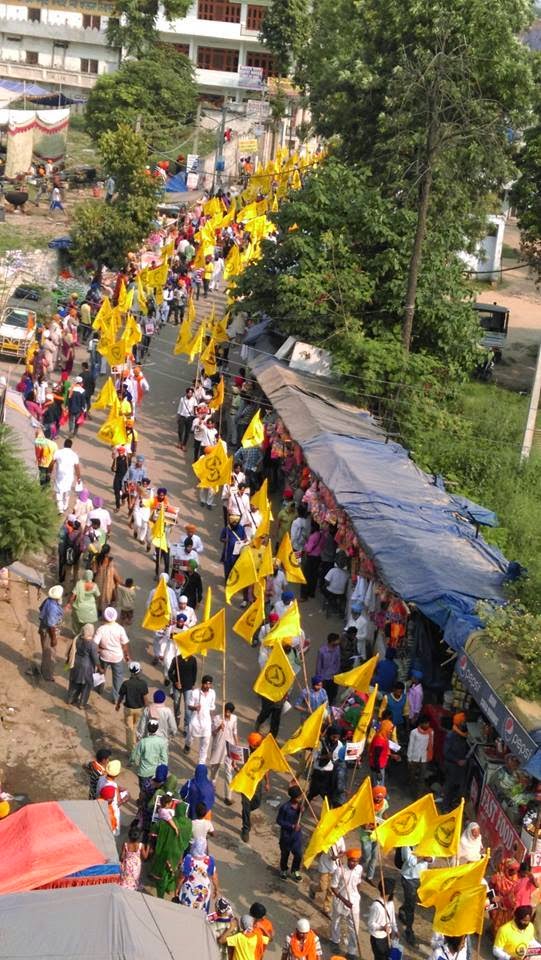 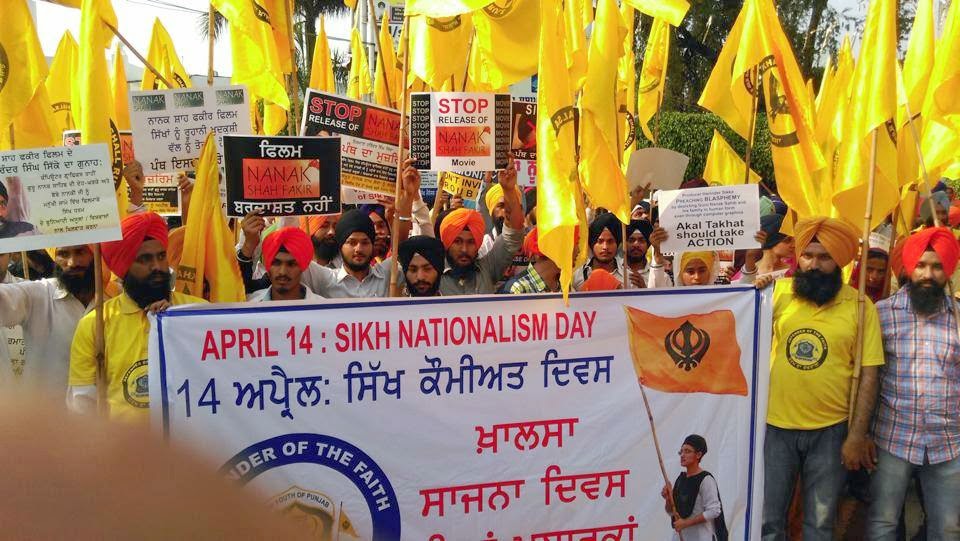 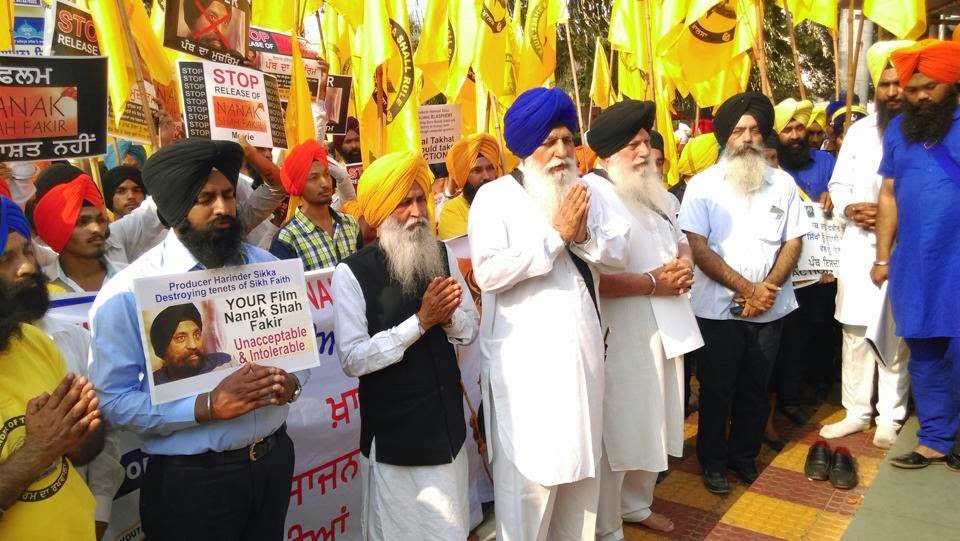 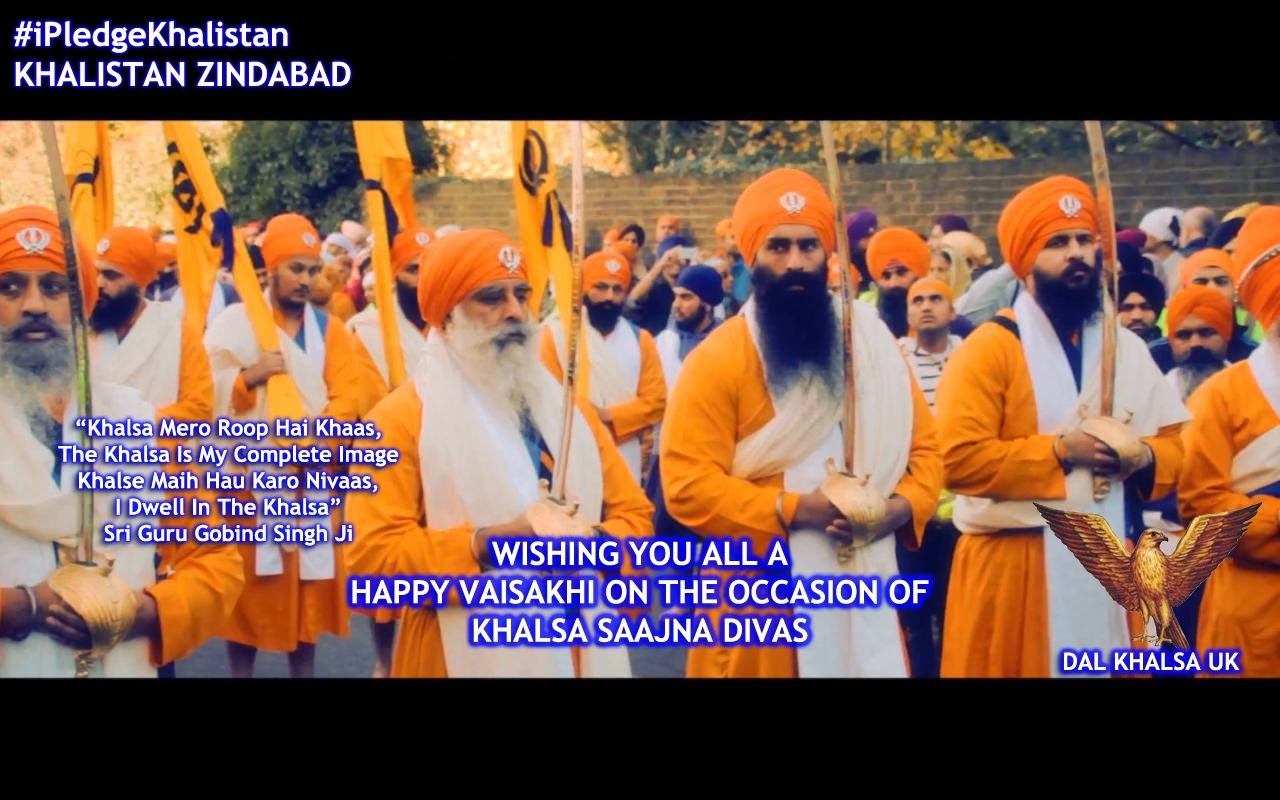 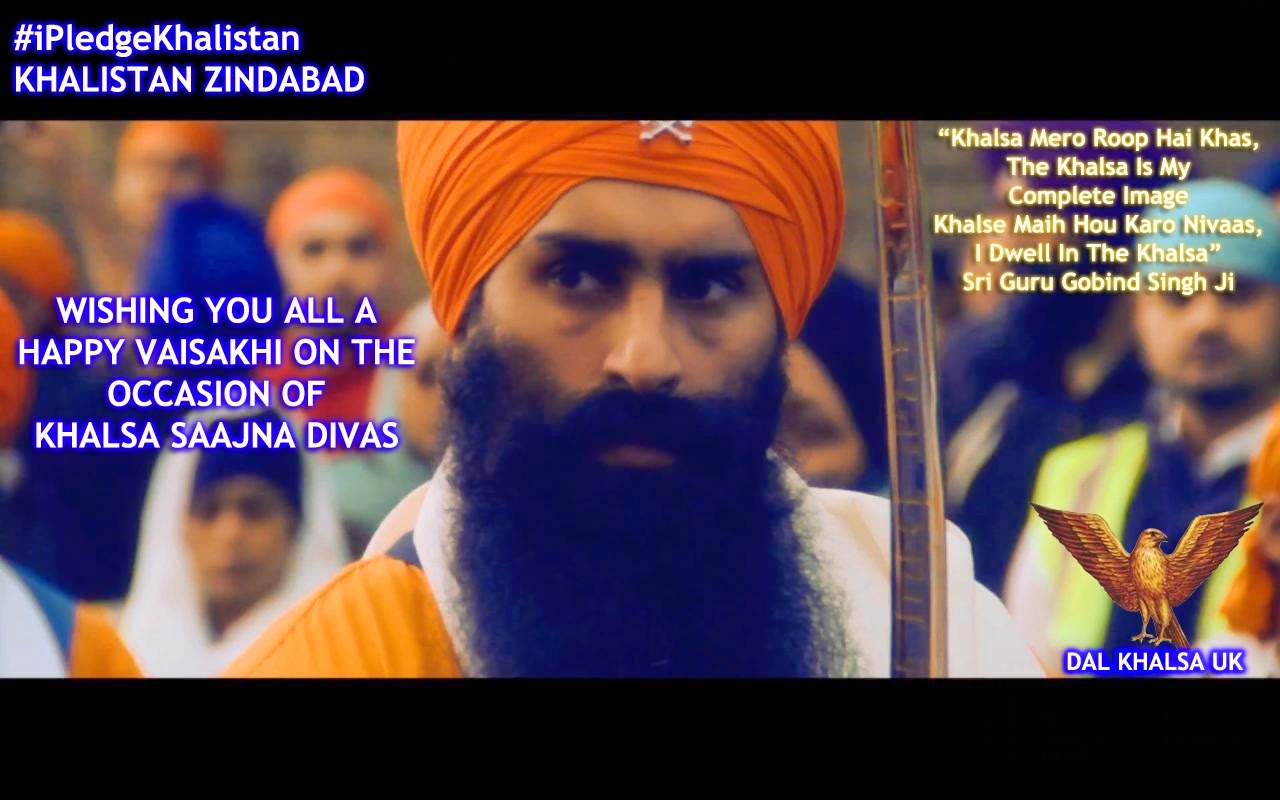 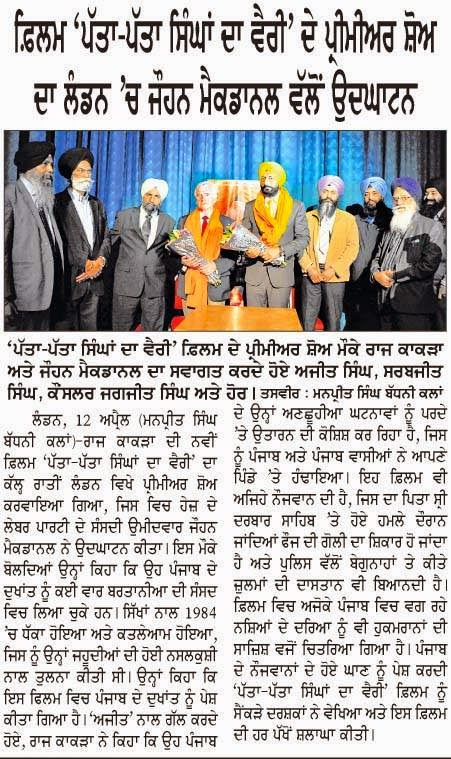