Amritsar, Punjab (February 04, 2014): Dal Khalsa while reacting on the admission made by Foreign Secretary William Hague that UK govt gave advised to the Indian authorities on Golden Temple attack said it was highly deplorable and painful.

Kanwar pal Singh, its spokesperson said Sikhs never expected such nasty advice from UK government. Even if the role of the UK was in advisory form, the Sikhs condemn it and seek apology from the UK government for assisting the Indian govt. “Hundreds of innocent pilgrims were killed during the assault. UK government will have to share its responsibility in the killings of innocent Sikhs”.

No going back: Dal Khalsa opposes any move to revert back to Bikrami calendar

Amritsar, Punjab (February 05, 2014): Dal Khalsa has opposed the move initiated by certain quarters to revert back the Nanakshahi calendar to Bikrami.
The organization has submitted a memo to Jathedar Akal Takht in this regard.

Party spokesperson Kanwar Pal Singh in his address to Jathedar Gurbachan Singh said the Nankshahi calendar was the manifestation of distinct and separate identity of the Sikhs. The letter urged the Jathedar to implement the original Nankshahi calendar issued in 2003. Calandar at Sri Akal Takhat [File Photo]
He said Sikhs have been striving to get honourable recognition to their separate identity since long and reverting back to Bikrami would be a set-back to their just struggle.
“Sikhs would not sit back quietly if their own premier institutions would take any unprincipled stance that dilutes their unique identity”, reads the letter.

He urged the Jathedar to build consensus within Panthic circles before taking any final decision. He said theirs group are in favour of Panthic unity and no such decision was expected from Akal Takht that would create further divisions amongst Sikhs. He suggested that any decision of Akal Takht should be in the light of “Sikhs are separate people. Sikhism is separate religion and they were not sword arm of any other religion”.
He castigated the Akali Dal and the SGPC for “killing the letter and spirit of the original Nanakshahi calendar through amendments”

The copy of the letter was delivered to Jathedar at Akal Takht secretariat by the party members it is learned that Jathedar has assured the delegation that their representation would be discussed in tomorrow’s meeting of Takht Sahiban’s. 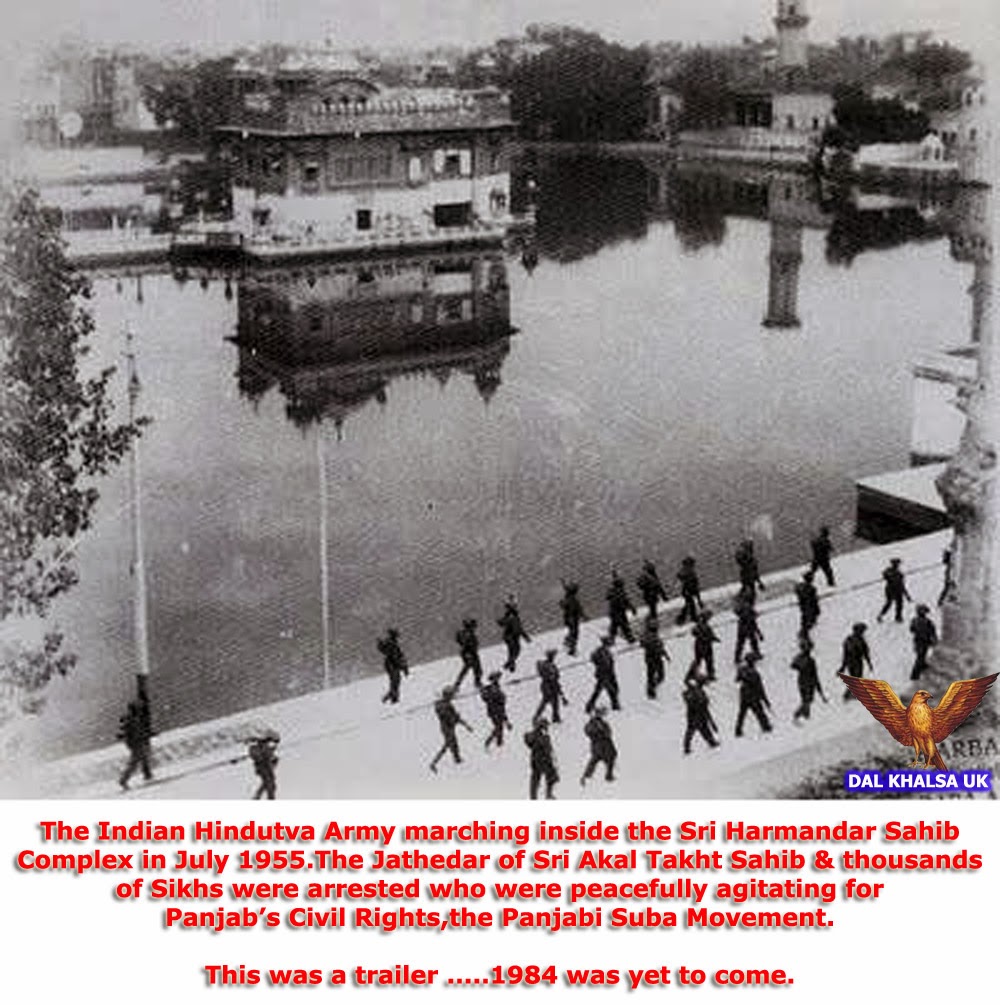 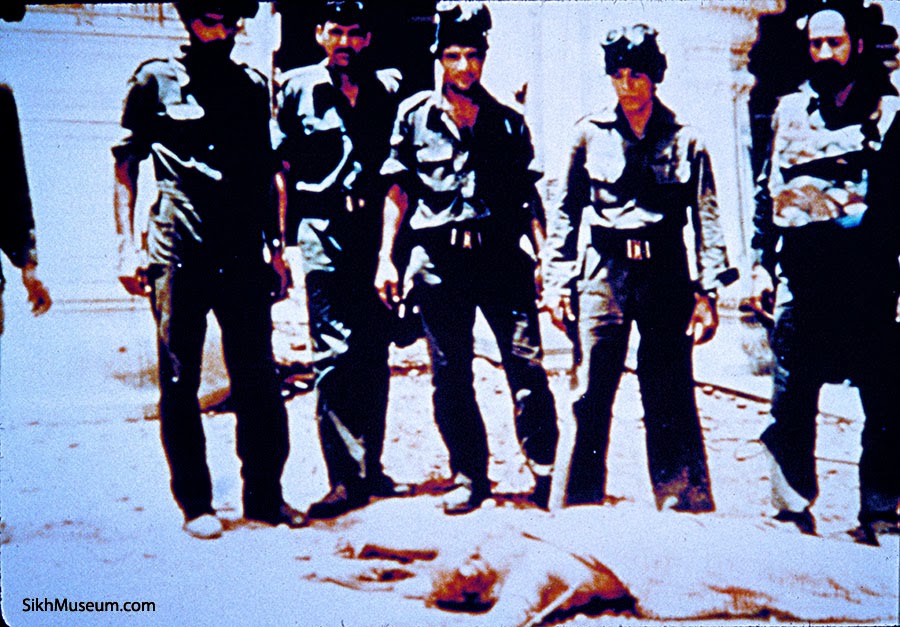 **URGENT** PLEASE ASK YOUR LOCAL MP TO RAISE THIS QUESTION IN PARLIAMENT EMAIL OR TWEET THIS PIC TO THEM...DID THE UK GOVT OR SAS KNOW THAT CHEMICAL WEAPONS WERE USED IN THE SIKH GENOCIDE OPERATION BLUESTAR 84,PLEASE SEND THEM THIS PIC,EYE WITNESSES & VICTIMS REPORT THAT VARIOUS CHEMICAL WEAPONS WERE USED IN THE ATTACK ON SRI HARMANDAR SAHIB..THIS IS NOT ONLY WRONG MORALLY BUT ALSO BREAKS INTERNATIONAL LAW,IF THE UK GOVT HAD A HAND IN THIS OPERATION THEN THEY TOOK PART IN WAR CRIMES AGAINST THE SIKH POPULATION OF PANJAB...AN ANSWER SHOULD BE GIVEN!!THE UK GOVT RECENTLY OVER THE LAST 10 YEARS HAS BEEN GOING ON ABOUT WMD'S/CHEMICAL WEAPONS,YET TURN A BLIND EYE TO THIS OPEN FACT THAT THEY WERE USED IN OPERATION BLUESTAR.