We Honour The Shaheedi Of Shaheed Bhai Jaspal Singh Ji 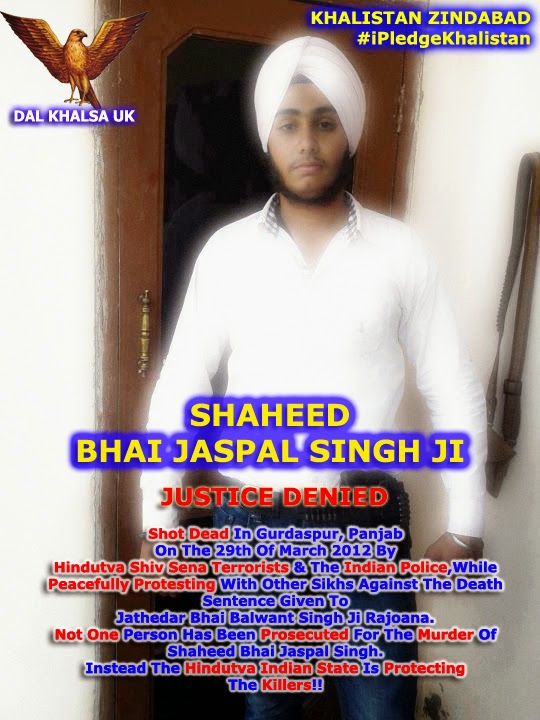 Interview with our Partner USmedia Canada

SIKH GENOCIDE 1984:
In a bid to add the Sikh perspective to the US sponsored UN resolution calling for credible independent investigation against war crimes committed in Sri Lanka, Sikh group Dal Khalsa has submitted a letter to the UN urging it to also intervene in India to ensure justice and protection of rights of Sikhs and Kashmiris. 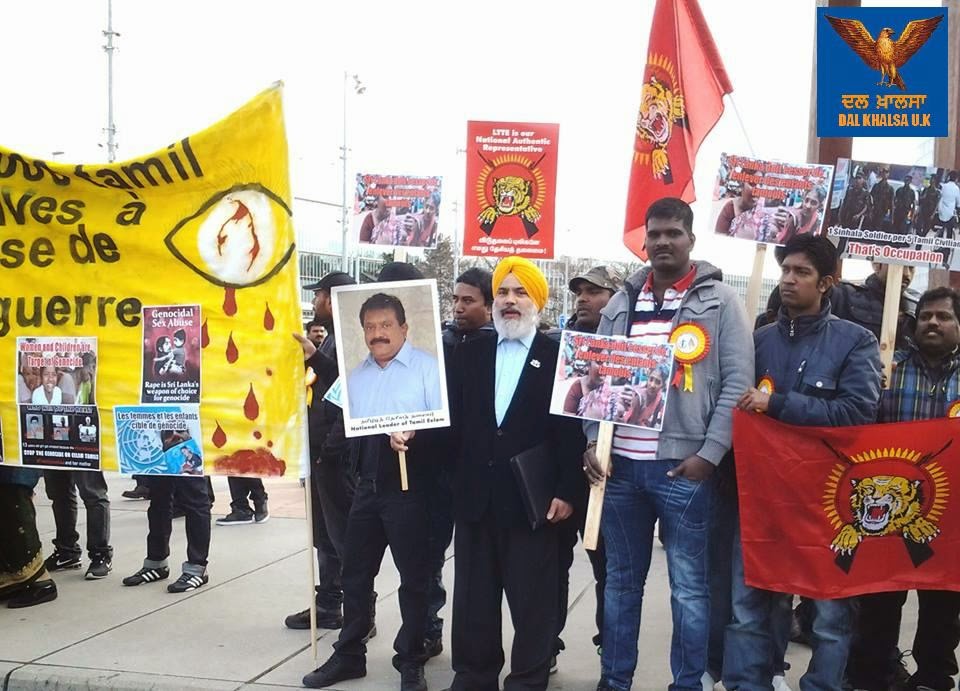 Informing the media about the meeting, Dal Khalsa spokesperson Kanwar Pal Singh said that their group representative interacted with the UN officer for 30 minutes, who assured him that their concerns and views would be conveyed at highest level. To express solidarity with Tamils and their cause, Prithipal Singh participated in a sit-in organized by European Tamils outside UN headquarters.

Kanwarpwal said that happenings of army action on Golden temple in June 1984 and massacre of Sikhs in Delhi in November 1984 beside extra-judicial killings in Punjab also cried for justice and demanded attention of the international community.

In the letter to UN officer, Dal Khalsa said like Tamils in Sri Lanka, Sikhs and Kashmiris faced similar situation in India. Kanwarpal pointed out that while the Tamil human rights groups have succeeded in getting the attention of the world community and the UN, the Sikh efforts have not had much success. "Like Sri Lanka, India too has continuously flouted UN resolutions, UN treaties and conventions, but to no avail, " he said.

The Dal Khalsa letter expressed its displeasure that the US backed resolution nullifies the spirit of a proper UN intervention as it does not lead to a political solution of the crisis in Sri Lanka and significantly it does not address Eelam Tamils' aspirations. "There's no doubt that punishing the perpetrators of war crimes in Sri Lanka was required, but mere punishment without recourse to seeking a political resolution of the conflict is like losing Crimea to Russia and then imposing sanctions". 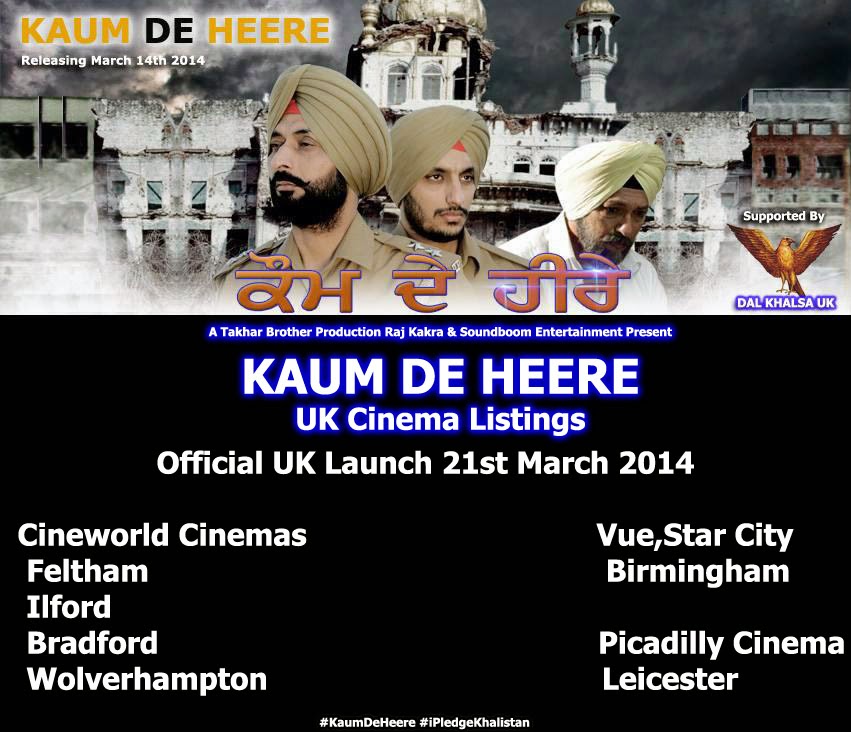 Written & Sent In By Kiminder Kaur :

When I found out about the film 'Kaum De Heere' I was keen to watch it to see exactly what Shaheed Beant and Satwant Singh did and the sacrifices they made. Although I read up on the history I knew I needed to watch the film to truly understand and feel the emotion. Having watched the film I released the big impact Kehar Singh had on the assassination. Also the bravery and loyalty of Bibi Surinder Kaur, standing up for her religion and being a role model for Sikh women.

Overall the film was very emotional... having watched Shaheed Beant and Satwant Singh give up their lives and leave behind their young families for the Sikh Kaum really touched me. I believe the film was very good in displaying to the youth what happened in 1984. The storyline was easy to follow and educational- in the space of two hours I learn't a lot about the tragedy of 1984. It was a very emotional film which left me in tears... I recommend the youth to watch the film and learn what has happened in Sikh history and who our true heroes are. 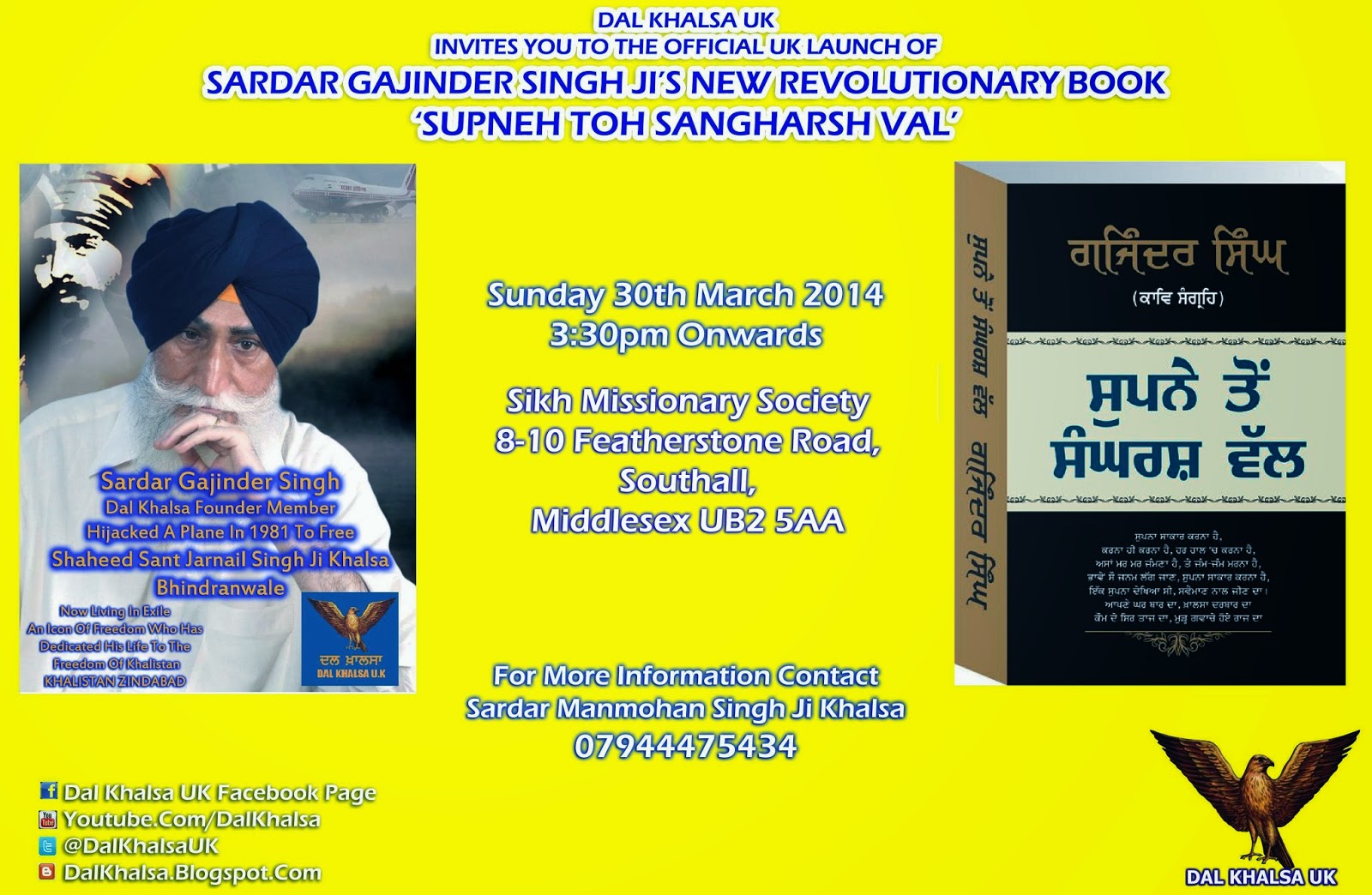 They're telling me to forget.....An emotional piece on the 1984 Sikh Genocide truly illustrated thoughts... 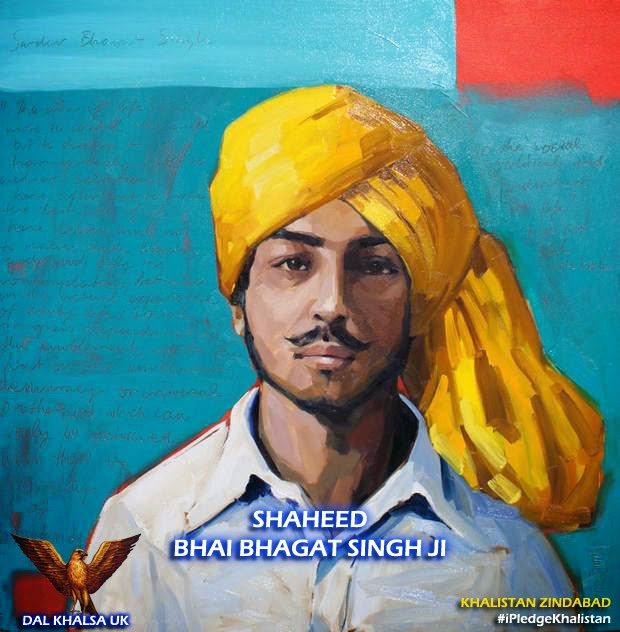 DAL KHALSA UK,UNITED SIKH MEDIA CANADA & ALL OUR PARTNERS SALUTE SHAHEED BHAI BHAGAT SINGH ON HIS SHAHEEDI DAY,WHO HELPED TO FREE BRITISH INDIA(now India,Pakistan,Bangladesh)...TODAY WHAT HAS BECOME HINDUTVA INDIA HAS BETRAYED THE SACRIFICES OF SIKHS...BUT SIKHS STILL STAND FOR FREEDOM IN THE FORM OF JATHEDAR RAJOANA & OTHERS...TODAY SHAHEED BHAGAT SINGH WOULD HAVE BEEN A KHALISTANI! KHALISTAN ZINDABAD! 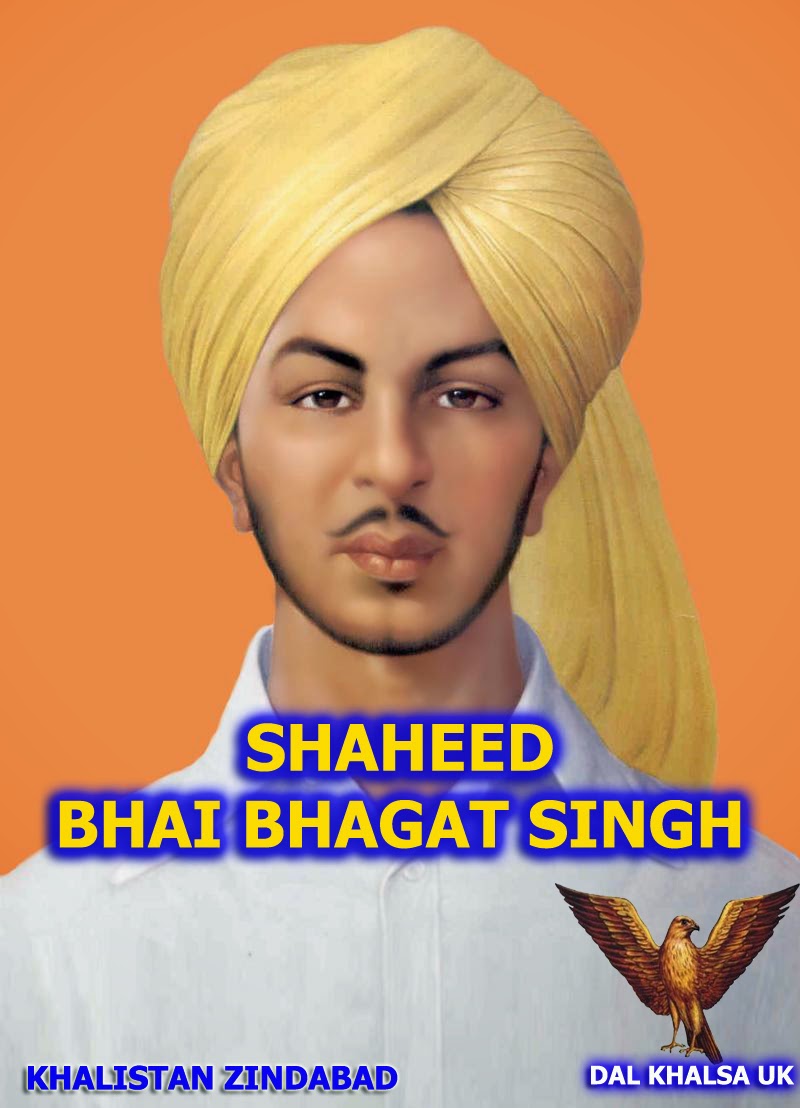