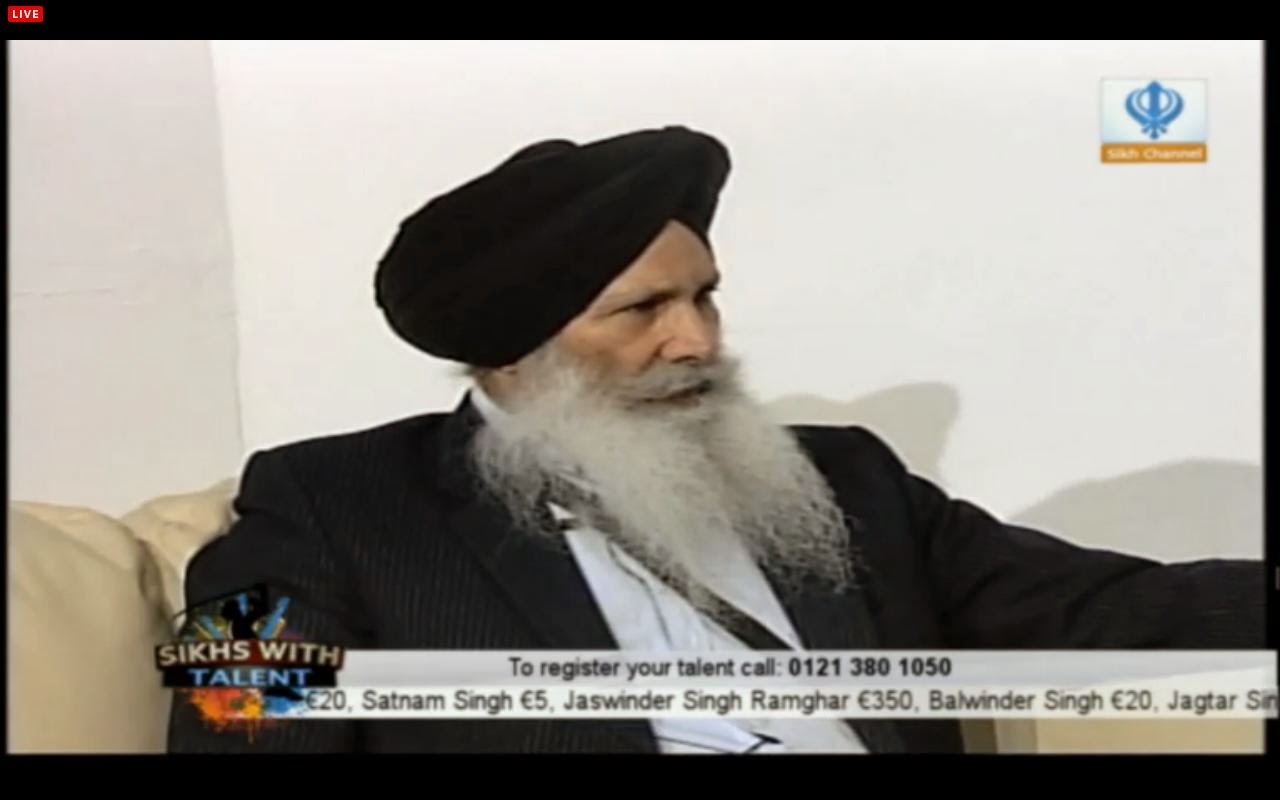 Slavish 'Sikhs' Falling For Political Games and the AAP 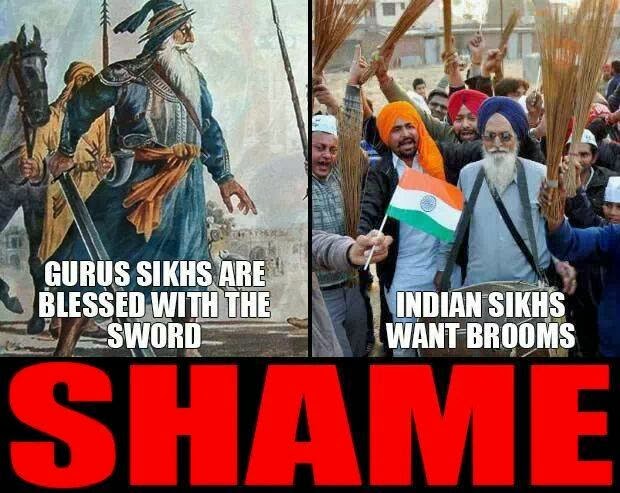 THE OFFICIAL SOUNDTRACK TO THE MOVIE KAUM DE HEERE IS NOW OUT - PLEASE DOWNLOAD LEGALLY ,THE MOVIE WILL BE OUT WORLDWIDE ON 14TH MARCH WILL KEEP YOU UPDATED. https://itunes.apple.com/us/album/kaum-de-heere/id820375271 Amethi, Uttar Pradesh:  In a part of Uttar Pradesh that is known to be fiercely loyal to the Gandhi family, Aam Aadmi Party's Kumar Vishwas began his election campaign against Rahul Gandhi by washing a statue of his father Rajiv Gandhi and accusing him of neglecting his legacy.

"Rajiv ji has also blessed me today... that I will shatter the dreams of the son who did not fulfill his dreams," Mr Vishwas said in Amethi, going big on symbolism as he launched his campaign for the national election, due by May.

He admits that money is a concern for his party, which relies on donations and has taken a strong stand against corporate money.  So he plans to raise Rs. 2,014 from 1,200 villages in the constituency during a 42-day 'padyatra' from tomorrow.

"I will go from home to home, and sleep in villages," says the satirist turned politician, who had once mocked the Congress leader for eating and sleeping in Dalit homes for the benefit of TV cameras.

"I have done my calculations. You cannot win an election with money in Amethi.  If I use one crore to contest an election, then I will be forced to earn Rs. 100 crore. This is how corruption begins. I will not do this." He declared that his party workers would be on the lookout for sting operations to catch anyone in the act of gifting liquor or money among voters.

Amethi, a largely rural constituency nearly 150 km from Lucknow, has elected Rahul Gandhi in 2004 and 2009. In the past, voters here have also elected Rahul's mother and Congress president Sonia Gandhi, father Rajiv and uncle, Sanjay Gandhi.

Mr Vishwas was in the first list of candidates announced on Sunday by the Aam Aadmi Party for the Lok Sabha polls, but he has been camping at Amethi for weeks now, hoping to be picked for this high profile battle.

Addressing a team of some 40 workers, Mr Vishwas said Amethi has never had elections, they have only had walkovers. Not anymore, he asserted. 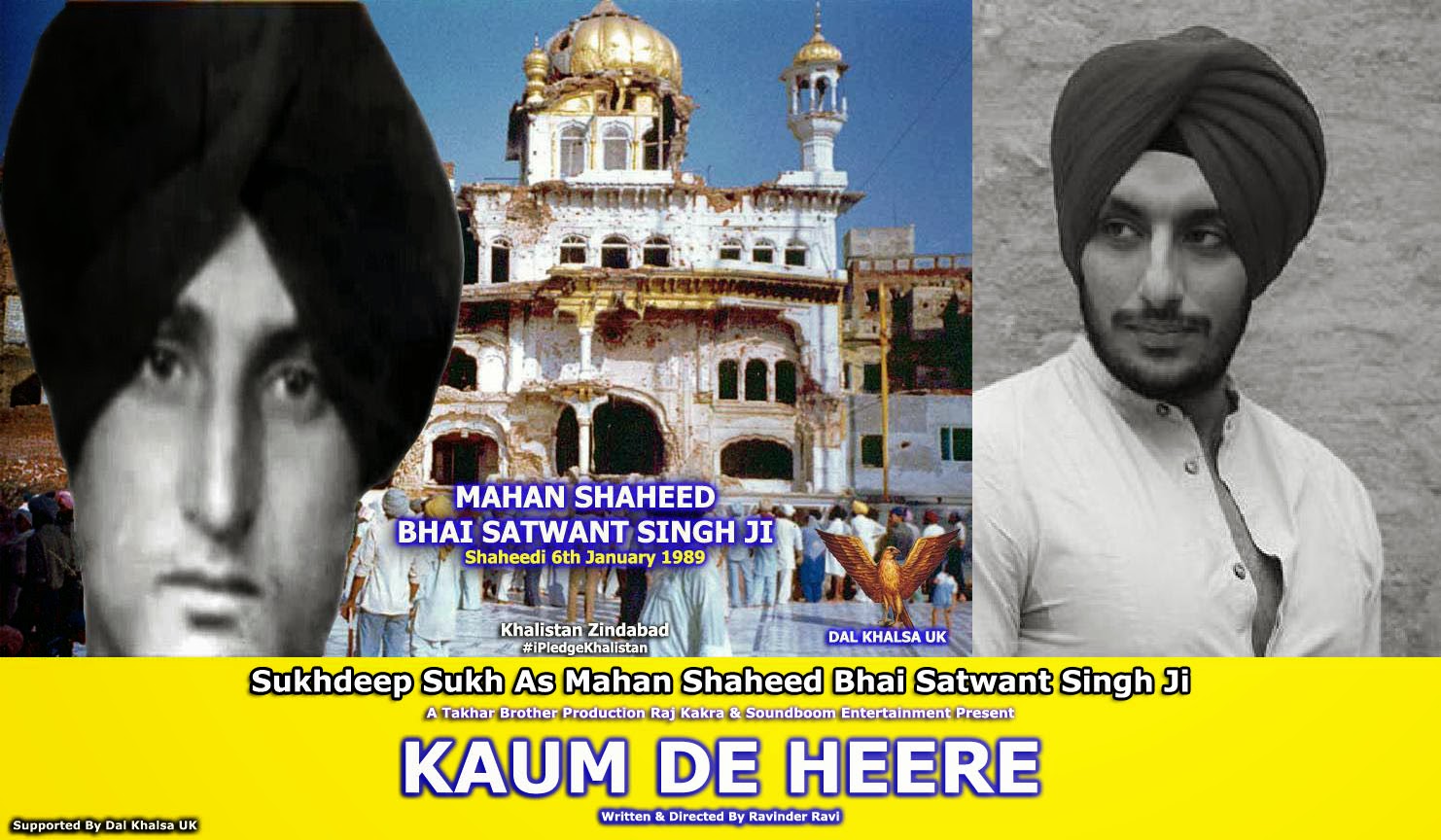